Why in the World was Ivanka Trump Watching Supreme Court Arguments Today? 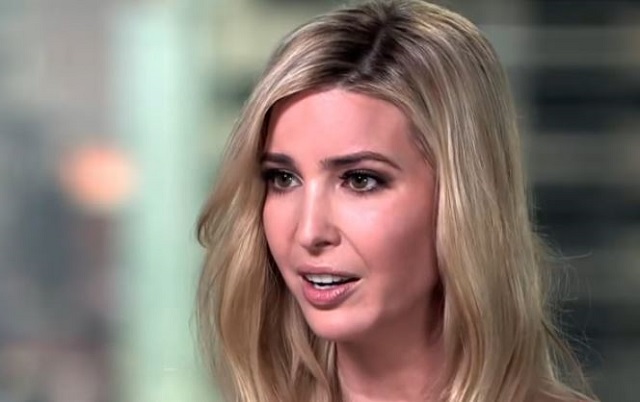 On Wednesday, the U.S. Supreme Court heard oral arguments in Kindred Nursing Centers v. Clark, and First Daughter Ivanka Trump was present, with a prime view of the proceedings. Trump and 5-year-old daughter Arabella Kushner were invited as guests of Justice Anthony Kennedy, a Court spokesman told CNN, and sat in a VIP section.

Arabella & me at the Supreme Court today. I’m grateful for the opportunity to teach her about the judicial system in our country firsthand. pic.twitter.com/1YXHyZ9ADZ

It’s not uncommon for Justices to have guests attend arguments. Ivanka Trump reportedly met Justice Kennedy at the inaugural lunch about a month ago. Trump does not have a role in her father’s administration, although her husband, Jared Kushner, serves as an adviser.

The case before the court deals with arbitration agreements between a nursing home and residents’ representatives. Not exactly a fun time for a 5-year-old.