Who is Christopher Wray, Trump’s Pick to be New FBI Director? 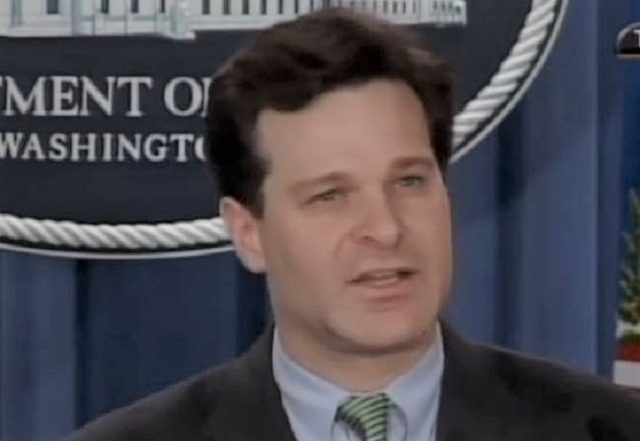 I will be nominating Christopher A. Wray, a man of impeccable credentials, to be the new Director of the FBI. Details to follow.

Well, here are some details. Wray is a graduate of Yale Law School, where he was Executive Editor of the Yale Law Journal. He went on to clerk for Judge J. Michael Luttig of the Fourth Circuit Court of Appeals, and later went on to become an Assistant U.S. Attorney in Georgia. Wray then served as Associate Deputy Attorney General before becoming the Assistant Attorney General in charge of the Justice Department’s Criminal Division. He was unanimously confirmed by the Senate for that position, which he held until 2005, when he joined the law firm King & Spalding.

LawNewz.com reached out to Wray for comment and will update should he respond.

Wray would be filling the position that was held until recently by James Comey, who Trump fired. Comey will be testifying before the Senate on Thursday to discuss issues surrounding the Trump campaign’s possible ties to Russia.