Weinstein Board Meeting Could Blow Up Amid Impending Legal Threat, Report Says 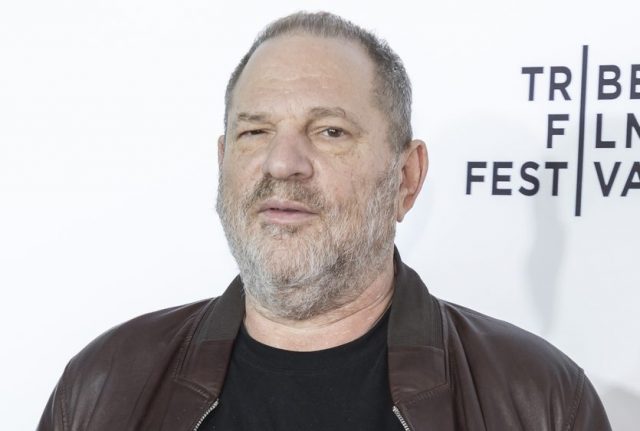 A legal battle that threatens to tear The Weinstein Company apart could start this week, as the company’s board plans for a meeting on Tuesday where they will discuss the firing of co-founder Harvey Weinstein, TMZ reported.  While Harvey himself won’t be there (he’s reportedly in therapy in Arizona), he will be on the phone, and his attorney, Patty Glaser, will be there.

Sources told the gossip site that Glaser is planning on hitting back at TWC for Harvey’s termination, saying that it violates his contract. The company reportedly didn’t give Harvey a specific reason for letting him go. Their attorneys claim that TWC could fire him for violating their Code of Conduct, but Weinstein’s contract reportedly has some language that could support his case. As reported last week, there’s a clause that calls for Harvey to pay steep penalties (and any legal judgment or settlement) for violating the Code, and another that says he’s entitled to mediation and arbitration if TWC wants to fire him. Harvey reportedly was not afforded such opportunities.

A lawsuit may be in TWC’s future if they can’t iron things out with Glaser at the meeting, which is currently scheduled for Tuesday. If that’s where it goes, it could spell trouble for the company, a source told TMZ. “There is so much crap that will be unearthed in a lawsuit, the company just can’t survive it,” they said.

It’s unclear what that “crap” is, but it’s likely to be referenced at the meeting, which will surely be heated. Both Harvey and his brother and co-founder Bob Weinstein are known for their tempers. With the two Hollywood heavyweights on opposing sides of this, things could get ugly.