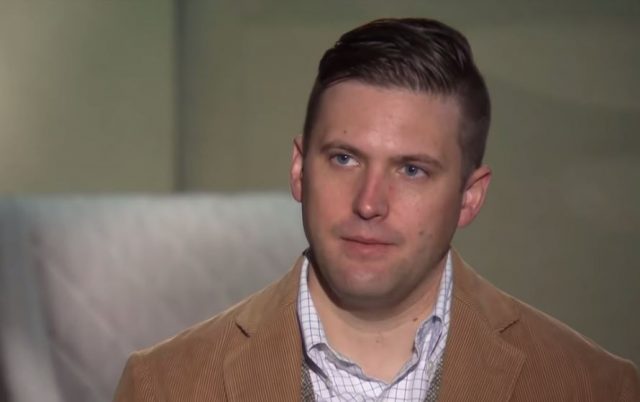 Two weeks ago, the University of Florida said no to a request from the National Policy Institute, a white nationalist organization, who wanted to rent space on campus to bring Richard Spencer to speak. Wednesday night, school president W. Kent Fuchs issued a statement saying he has been notified that the group plans to take legal action against the school.

“No formal complaint has been filed at this time. We are prepared to vigorously defend our decision,” Fuchs said. “The safety of our students, faculty and staff is our highest priority.”

University of Florida is a public school, meaning, they’re a government body. The National Policy Institute would therefore likely argue that denying their request was a violation of their First Amendment right to free speech, in the form of censorship of their message. Fuchs, however, said that the decision to deny the request was because of “the threat of violence.”

Indeed, a separate statement from the school said, “UF is required to rent to third parties and not allowed to discriminate on the basis of content. However, the First Amendment does not require a public institution like UF to risk violence and injuries in the pursuit of free speech.”