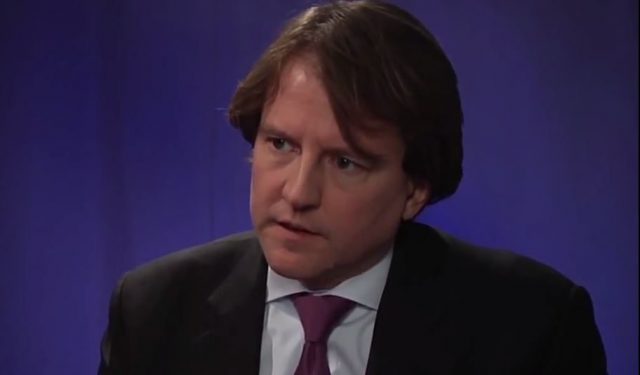 White House Counsel Don McGahn and former White House Chief of Staff Reince Priebus have reportedly hired a partner at one of the nation’s leading law firms to represent them during Special Counsel Robert Mueller‘s Russia investigation. According to Law360, McGahn and Priebus have retained William Burck, chair of the white collar practice at Quinn Emanuel.

The source for the information told Law360 that Mueller is expected to interview both Priebus and McGahn in the near future regarding possible ties between the Russian government and President Donald Trump‘s campaign. McGahn had served as the campaign’s counsel, and Priebus was chair of the Republican National Committee and also advised Trump.

McGahn may face questions regarding Trump’s firing former FBI Director James Comey in the middle of the Russia investigation, and any input he may have had in Trump’s decision. Priebus reportedly may be asked about any knowledge he had about Donald Trump Jr.‘s meeting with a Russian attorney, supposedly for the purpose of getting dirt on Hillary Clinton.

It’s unclear exactly when these interviews might take place, as Mueller and his staff have been keeping quiet on the details of their investigation.