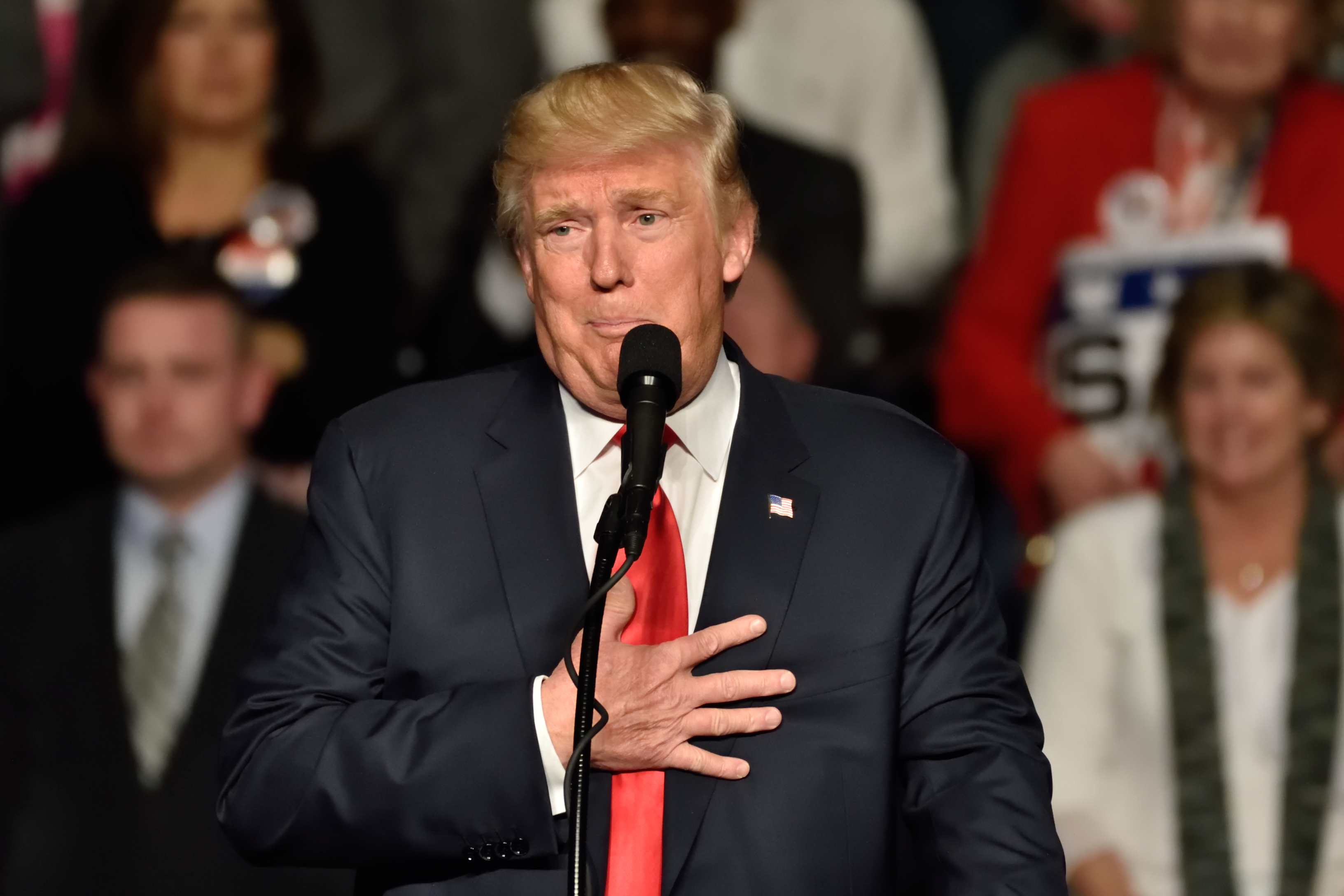 It is said that “loose lips sink ships,” but lately loose lips have been sinking President Trump’s centerpiece executive orders including Trump’s latest on sanctuary cities. In his order, California federal judge William Orrick III cited extensively from the President and from his various spokesmen in staying a new executive order threatening to withhold federal funds from sanctuary cities. Trump called the executive order a “weapon.”The judge used that as evidence that the order was intended to apply broadly to federal funding, not just a specific portion of the money.  Judge Orrick also cited Trump’s comments in which he threatened to cut off funding to California because they are “in many ways out of control.”
The same result occurred with several different federal judges, including the three judges on a unanimous federal appellate court, who stayed Trump’s first and second executive orders, which purported to block immigration from several Muslim majority countries, largely on the basis of what the President and several others involved with the two different orders had said about it.

Here the court did not disagree with the position taken by the government’s lawyers that the executive order was on its face “toothless” since it neither required cities to honor ICE detainer requests nor to provide the government with information about people’s immigration status, that it “did not change existing law” at all, “carries no legal force,” and was “merely an exercise of the President’s “bully pulpit.”

But the court ruled that it could be interpreted very broadly so as to unconstitutionally frighten many cities into providing the broad range of cooperation on immigration matters which Trump wants, basing its ruling primarily upon loose lips.  As the court put it, “if there was doubt about the scope of the Order, the President and Attorney General have erased it with their public comments.”

The same was true regarding Trump’s initial and then revised immigration orders.  Every judge who reviewed the first order noted that, despite language which did not mention “Muslim,” Trump had called it a Muslim ban.  When a very changed second executive order was issued, and government attorneys argued that it was very different from the first, judges cited statements from the President, his associates, and even former New York mayor Rudy W. Giuliani to the effect that President Trump wanted a “Muslim ban,” and requested he assemble a commission to show him “the right way to do it legally.”

In ruling that a “toothless” order which “did not change existing law” and “carries no legal force” could nevertheless be understood and interpreted so broadly as the threaten cities which fully comply with 8 U.S.C. 1373, the court relied heavily upon statements by the President, Attorney General Jeff Sessions, White House press secretary Sean Spicer, and others.

In the court’s words, “the statements of the President, his press secretary and the Attorney General belie the Government’s argument in the briefing that the Order does not change the law.”  It was their loose lips which have sunk this new order, at least for now.

In seeking to issue effective executive orders which will not be immediately struck down by the courts, Trump, his mouth, and his own spokesmen are his own worst enemies.