Trump Wants to Shutdown Charity Foundation, But He Legally Can’t 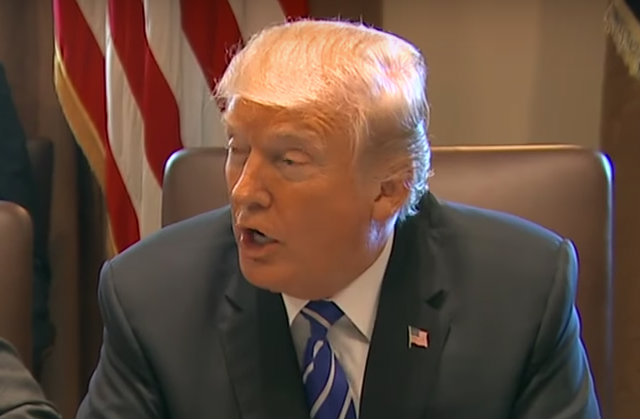 President Donald Trump is finally closing his charity organization, but he can’t quite wrap it up just yet. The New York Attorney General’s Office is still investigating The Trump Foundation for self-dealing.

“As the foundation is still under investigation by this office, it cannot legally dissolve until that investigation is complete,” AG spokesperson Amy Spitalnick told NBC in a Monday report.

The outlet broke the news that the organization is preparing for the beginning of the end. Trump promised in December to shut it down in order to squash conflict of interest problems.