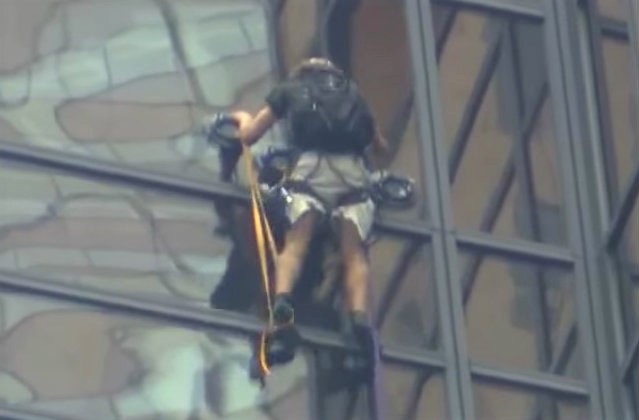 Rogata climbed to the 21st floor back in August before he was dragged into the building and arrested. He was originally booked on reckless endangerment and criminal trespass charges in a Manhattan criminal court. Allegedly, he said he wanted to give some sort of important message to then-candidate Donald Trump.

The plea deal has been in the works since at least December. The NY Daily News reported that Rogata’s been undergoing psychiatric treatment and going to school since the arrest. LawNewz.com has reached out to him for comment.