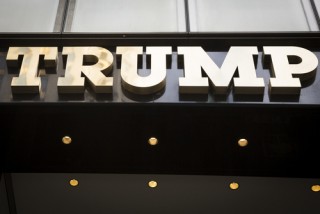 The man says the bites left “welts, lumps, spots on his face, neck, and arm.” Eric Linder, is asking for $15,000. Earlier this month, a judge ordered the Trump organization to pay nearly $300,000 in attorneys fees after a painting company claimed that the resort stiffed them of its last payment.

The Trump Organization bought the resort out of bankruptcy for $150 million in 2012. Since then, Trump has put in about $250 million in renovations to the 50-year-old property. Last year, the mayor touted the resort as an “economic engine.”

We reached out to lawyers with the Trump Organization for comment, and will update here if we here back.