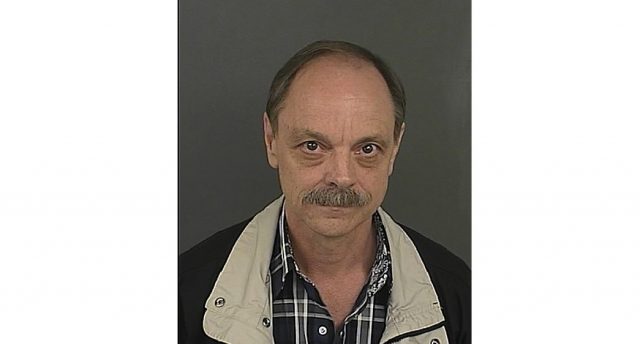 Colorado man James Lowell Pennington was arrested for performing an illegal surgery, but his alleged patient is defending him. A transgender woman, identified only as “Jane Doe,” defended him in a letter to KPNX. She is not this man’s victim, she said.

I am a victim of a society and healthcare system that focuses on trying to demonize transgender people and prevent us from getting the medical transition we need instead of trying to do what is best for us. Arranging a back-alley surgery was out of pure desperation due to a system that failed me.

Do not paint me as a victim of naivety or obsession and do not paint Mr. Pennington as a monster.

Pennington, 57, was arrested Thursday for allegedly removing a trans woman’s testicles without a medical license at her Denver apartment, police said. He reportedly performed surgery for more than 90 minutes while the patient’s wife watched. 911 was allegedly called about three hours after the procedure because the incision kept bleeding.

Doe’s account seems to corroborate the official account, but she disputed the framing of the matter as it was conveyed in certain media reports, which she did not cite.

“In several articles which spoke about this case it was stated that surgeons could not reattach my testicles as if that were a bad thing,” he wrote. “Obviously, I wanted them gone and would have been traumatized had they been restored.”

My body is my body, and my gender is my gender, and I am the only one who gets to decide how I want my transition to go. I contacted Mr. Pennington because he offered to do me a favor and help me get an operation which I so badly needed for my mental and physical health. Not only did my genitalia cause me severe psychological trauma, the gonads also produced testosterone which interfered with my female reproductive hormone therapy, and forced me to take a testosterone blocking medication which is highly dangerous to the body over long periods of time. I had been abandoned and tossed aside by a highly transphobic system and was kept year after year from completing my transition. Mr. Pennington presented me an opportunity to achieve this goal.

Denver city records obtained by LawNewz.com shows that Pennington was charged with first-degree assault. If convicted, he faces at least 10 and up to 32 years in prison. He could be fined between $3,000 and $750,000.