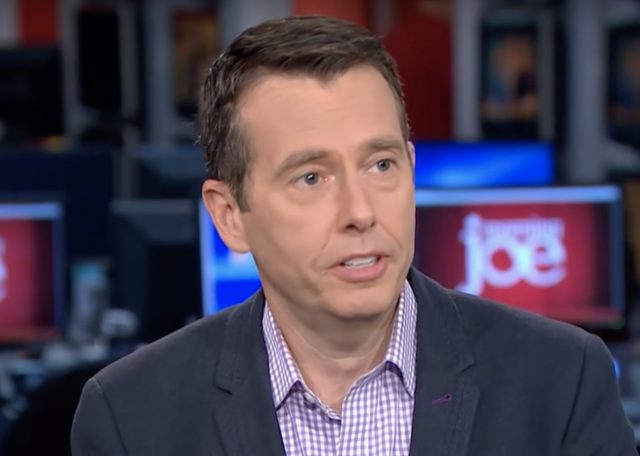 A former top Obama administration aide and one of the architects of his historic 2009 election victory has been fined $90,000 by the Chicago Board of Ethics for illegally lobbying Chicago Mayor Rahm Emanuel on behalf of the ride-share company Uber.

David Plouffe was ordered to pay the fine after a 5-0 vote by members of the Ethics Board, according to the Chicago Tribune.

The Ethics Board found Plouffe failed to register as a lobbyist when he spoke with Emanuel, another former Obama administration official, about easing regulations for Uber to pick up passengers from Chicago’s two major airports.

Uber was also fined $2,000 for hiring a lobbyist who violates the city’s lobbying provisions. The illegal lobbying effort was discovered in December after Emanuel released hundreds of personal emails amid pressure building from two open-records lawsuits were filed that alleged the current Chicago mayor was violating open-records laws.

Plouffe and Uber reportedly did not contest the allegations of improper lobbying contact, but both argued they should only be fined $1,000 each.

The Ethics Board rejected the argument, citing the city ordinance that calls for a $1,000 fine for each lobbying violation and contains language that says “each day that a violation continues shall constitute a separate and distinct offense to which a separate fine shall apply.” Plouffe did not register as a lobbyist for Uber until April 2016, over four months after he initially made contact with Emanuel on behalf of the company.

The Ethics Board also found a $1,00o fine would not serve as a proper deterrent to stop unregistered lobbying in the city. Plouffe has not commented publicly on the fine, which was announced on Thursday.