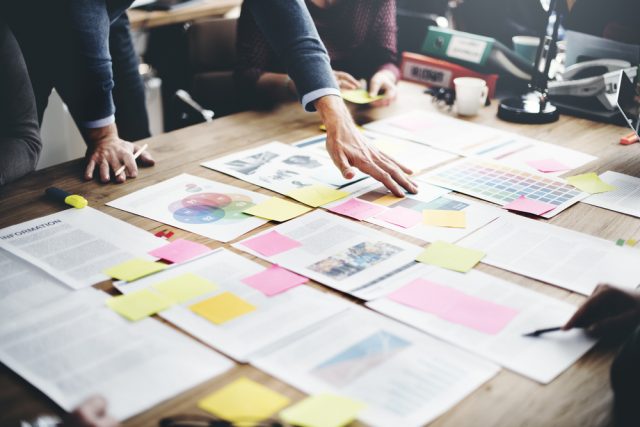 To prevent sexual harassment, Politico labor editor Timothy Noah suggested that companies take a “practical step” and make “holding closed-door meetings with ANYONE a fire-able offense.” Uum, that’s a) not a “practical step” and b) a terrible idea. Here’s an idea: How about men stop sexually harassing women in the workplace? That would probably solve the problem. Why do we need to ban something that actually makes business more productive?

If we do go down Noah’s route, pretty soon, we should probably create rules requiring men and women to stay at least 5 feet apart while in the workplace. In fact, why don’t we just have everybody come in with a steal cages around their privates? Well, let’s just say when Noah tweeted out his brilliant idea, twitter responded. Seriously, the responses are hilarious. Worth the read.

“It’s an absurd idea that has nothing to do w the problem & suggests that being alone with a woman is itself an Occasion of Sin,” said Emily Nussbaum, a TV critic for The New Yorker. “The fact that you didn’t include gender doesn’t make it any better. Private conversations are not why harassment occurs. At all.”

It seems simpler to just *not sexually harass people.*

When questioned about what would happen if you needed to speak about something confidentially with your colleague, Noah suggested that you “speak quietly,” adding that closed doors create opportunities for “predators.”

Noah followed up his tweet with another one saying that people could “could still shut your door when you were alone and wanted to call your bookie or your mistress.”