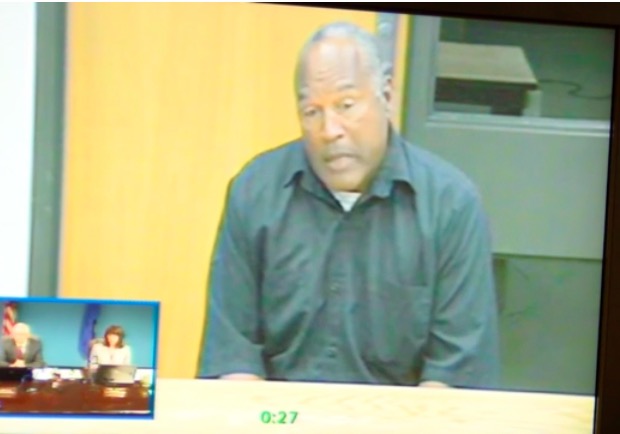 It’s not clear if this report is accurate. But, regardless, as can be expected, twitter went nuts. We picked out just some of the comments you witty readers left behind:

Damn Juice that parole slipped right through your fingers

Oh man. That’s stings.
The Juice proving once again that he’s a
*jerk off*

What a ‘stroke’ of bad luck for OJ. https://t.co/IVvrBx2pSJ

He may not have played a good hand there.