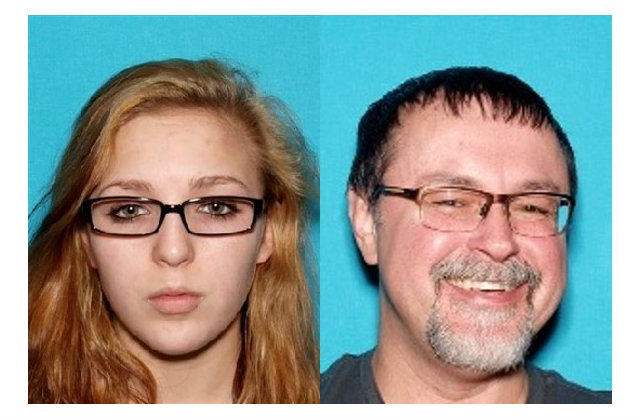 NASHVILLE, Tenn. (AP) — A 15-year-old Tennessee girl who disappeared with her teacher more than a month ago was found safe in California and the teacher was arrested, authorities said Thursday.

The Tennessee Bureau of Investigation said Tad Cummins had been taken into custody and that the girl was found in Siskiyou County in northern California. The agency said it planned a news conference for 4 p.m. EDT to release more details.

The pair’s disappearance March 13 came after Cummins was investigated by the school system when another student reported seeing the married teacher kiss the girl at the Culleoka Unit School. Culleoka is a community about 60 miles south of Nashville near the Alabama state line.

Two days later, surveillance images from a Walmart in Oklahoma City showed Cummins and the girl purchasing food items in the store with cash, the Tennessee Bureau of Investigation said. The statement said the images captured showed Cummins had altered his hair to appear darker and Thomas may have changed her hair color to red.

Authorities have not said what charges the 50-year-old health sciences teacher may face.

Court papers filed recently in the girl’s disappearance say she was afraid of the teacher and thought she would face repercussions at school if she resisted him.

Kristin Bender in San Francisco contributed to this report.