Suspect in Doctors’ Slayings Once Worked at Their Posh Condo 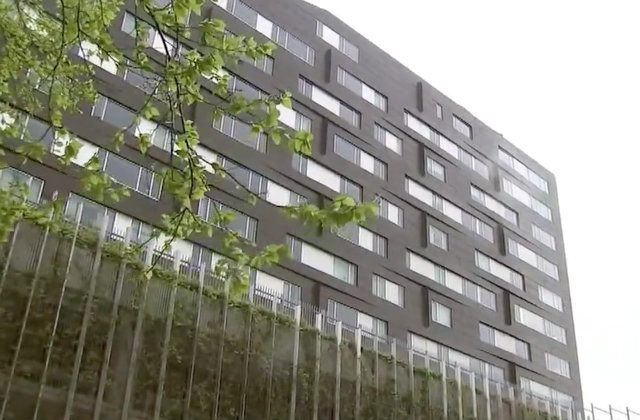 The Boston Globe says a Boston Police Department report indicates that Bampumim Teixeira worked at the complex sometime before 2016. There was no evidence that he was employed there recently.

The 30-year-old Teixeira is charged with two counts of murder in the Friday deaths of Dr. Lina Bolanos and Dr. Richard Field.

His attorney entered no- guilty pleas on his behalf during his arraignment Monday at the hospital where he is recovering from gunshot wounds suffered during a standoff with police.

Responding officers found the victims bound and dead. A black bag of jewelry was also found inside their unit.