Right now, about 31 million people are under some kind of blizzard warning or watch, and so far more than 7,500 flight have been cancelled. Snomageddon is upon us, and that means travel headaches have already arrived. Thousands of travelers are expected to face delays, and other travel problems. So we figured this is as good a time as any to review what your legal rights are when you find yourself delayed, canceled, or stuck on the tarmac.

“From the time the plane doors close until you get off, you are basically a prisoner in that aluminum tube and  beholden to the captain, and flight crew,” aviation expert and attorney John Nance told LawNewz.com. But there is a silver lining. In 2011, Congress passed the updated version of the Passenger’s Bill of Rights. The law was in response to several incidences where passengers languished hours and hours on the tarmac with overflowing bathrooms, and no food.

“This law was viciously fought by the airline industry. They spent millions. Why? Not because they want to do the right thing. They feared they would lose money,” Nance said. But the law was passed, and now you have some rights.

LawNewz.com sorted through all of the legal-ease, and regulations and  put together a comprehensive list of your rights.

Here is what we found (applies to U.S. domestic flights): 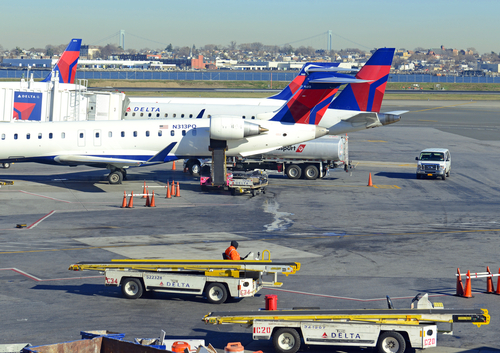 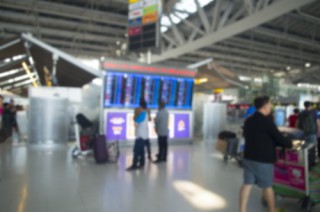 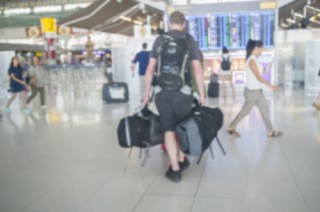 So, bottom line, you have some rights, not many, but they do exist. If you do find yourself tired, frustrated and delayed. One wording of warning: Don’t decide to aim your despair towards, say, a flight attendant. You can be charged with a federal felony—interference with the cabin or flight crew (49 U.S. Code 46318). If you are found guilty, you could face up to 3 years in prison.

“The definition of interfering in this case is frighteningly broad. You basically are the the prisoners of the flight crew from the time you leave, till you land,” aviation expert John Nance said.