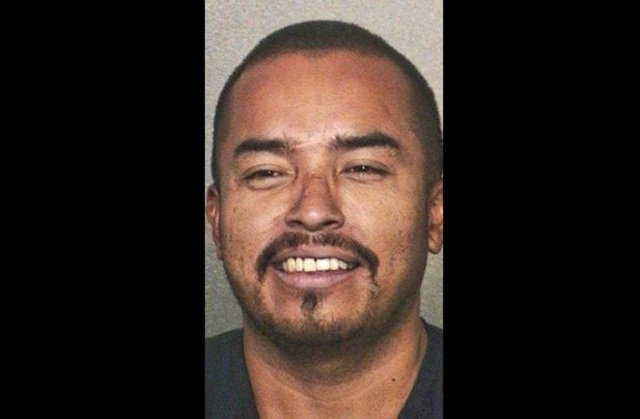 MIAMI (AP) — A federal judge is set to sentence a Florida man convicted of plotting to bomb a synagogue and Jewish school center during Passover last year.

A sentencing hearing is scheduled Tuesday in Miami for 41-year-old James Medina, who pleaded guilty to a federal religious hate crime and attempting to use a weapon of mass destruction. The maximum sentence is life in prison.

Authorities said Medina admitted to planning to attack the Aventura Turnberry Jewish Center. Medina was arrested in April 2016 after approaching the center with a fake bomb provided by an undercover FBI informant.

FBI recordings showed Medina supported the Islamic State extremist group and claimed an obligation to attack Jews in the U.S.