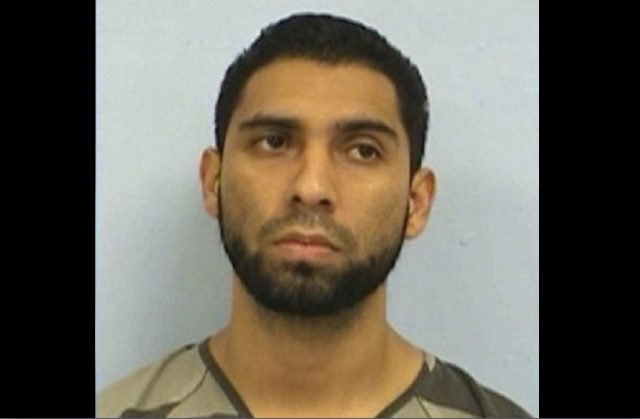 An undocumented immigrant in Travis County, Texas arrested on charges of sexually assaulting a 9-year-old girl was almost allowed to walk out of jail on a low bond because of the county’s sanctuary policy.

Hugo Javier Gallardo-Gonzalez was arrested and charged on Sunday with contentious sexual abuse of child, according to a report by local CBS affiliate ValleyNews.com.

U.S. Customs and Immigration Enforcement Officers (ICE) requested local officials but a federal detainer hold on Gallardo-Gonzalez, but the Travis County Sheriff’s Office initially declined the request after determining the circumstances surrounding the alleged crime did not meet the county’s requirements for honoring a federal immigration detainer hold.

The determination to reject the federal detainer request enabled Gallardo-Gonzalez to post an initial bond and he was almost able to walk out of jail, essentially with little to ensure he would ever come back.  However, he did have to wait to be fitted for an ankle monitoring bracelet and it was during this waiting period that officials reviewed the police affidavit in the case.  Once they saw it contained an aggravated sexual abuse element, officials agreed to recognize the federal detainer request.

Additionally, a Travis County judge agreed to increase Gallardo-Gonzalez’s bail amount from $50,000 to $250,000.

A spokesperson for the county told the news outlet they intend to “review this matter and consider possible policy modifications to account for similar future issues.”