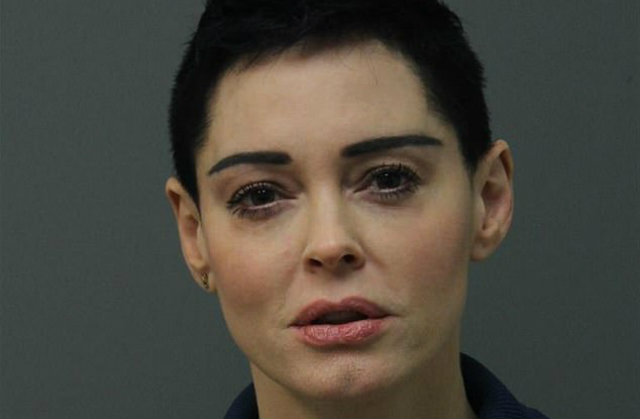 WASHINGTON (AP) — Actress Rose McGowan, a leading voice against sexual harassment in Hollywood, has accepted an arrest warrant on a drug charge in a Washington suburb.

The felony charge stems from a police investigation of personal belongings left behind on a Jan. 20 flight that arrived at Washington Dulles International Airport in Virginia. Police say the items tested positive for narcotics. Airports Authority Police Department obtained the warrant on Feb. 1.

McGowan was released on $5,000 unsecured bond.

McGowan is among several actresses who have said movie mogul Harvey Weinstein forced them into unwanted sex.