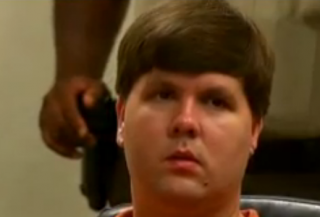 The murder case of Jusin Ross Harris, accused of intentionally leaving his 22-month-old son in a hot car to die, may get a do-over before it even starts. According to the Atlanta Journal-Constitution, one potential juror claims he heard others discussing their opinions of the case, in violation of court rules.

Juror 22 said on Monday that he heard other jurors saying they thought Harris was guilty. The court had informed them when they filled out the jury questionnaire that they are not allowed to “consult, confer or talk with any other person.”

Marietta Georgia defense attorney Philip Holloway said, “it’s not out of the realm of possibility that a judge could declare a mistrial and start over,” if the allegation is accurate. He added that he expects Cobb County Superior Court Judge Mary Staley, who is presiding over the trial, to investigate.