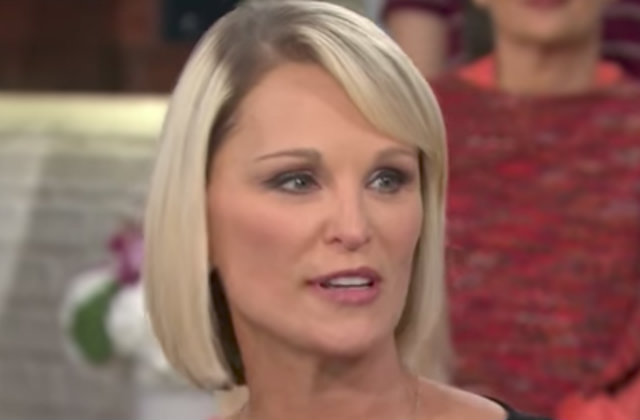 Former Fox News anchor Juliet Huddy slapped the cheek of the network today on Twitter by claiming that Fox continues to not only employ enablers who covered up for accused sexual harassers, but actually allows them to “run the company.”

It was great in early days. As far as things being better – considering most of those complicit in covering up for guys like OReilly, Ailes etc are still employed and RUNNING THE COMPANY – I respectfully disagree. https://t.co/e0AGp7YCNT

Don’t do what the Big Boys want = Bullseye on your back & professional isolation/retaliation. 100% believable. “Bill Kristol explains why Fox News went off the rails and embraced ‘dumbed-down’ racism” https://t.co/kHjQOg8Ojy via rawstory

Huddy made a sexual harassment claim against former Fox News host Bill O’Reilly. That complaint was later settled, Law&Crime previously exclusively reported. In the wake of the settlement and other similar complaints, Bill O’Reilly got fired, and executives Bill Shine and Roger Ailes (who was also infamously accused of sexual harassment), both former top men at Fox, resigned under pressure. The company has taken steps to shake up and reform its HR department, it has been widely reported (example 1, example 2).

Fox News declined to directly respond to the Huddy Tweets after a request for comment by Law&Crime.