Women Can’t Be Paid Less Than Men Because of Prior Salaries, Court Rules 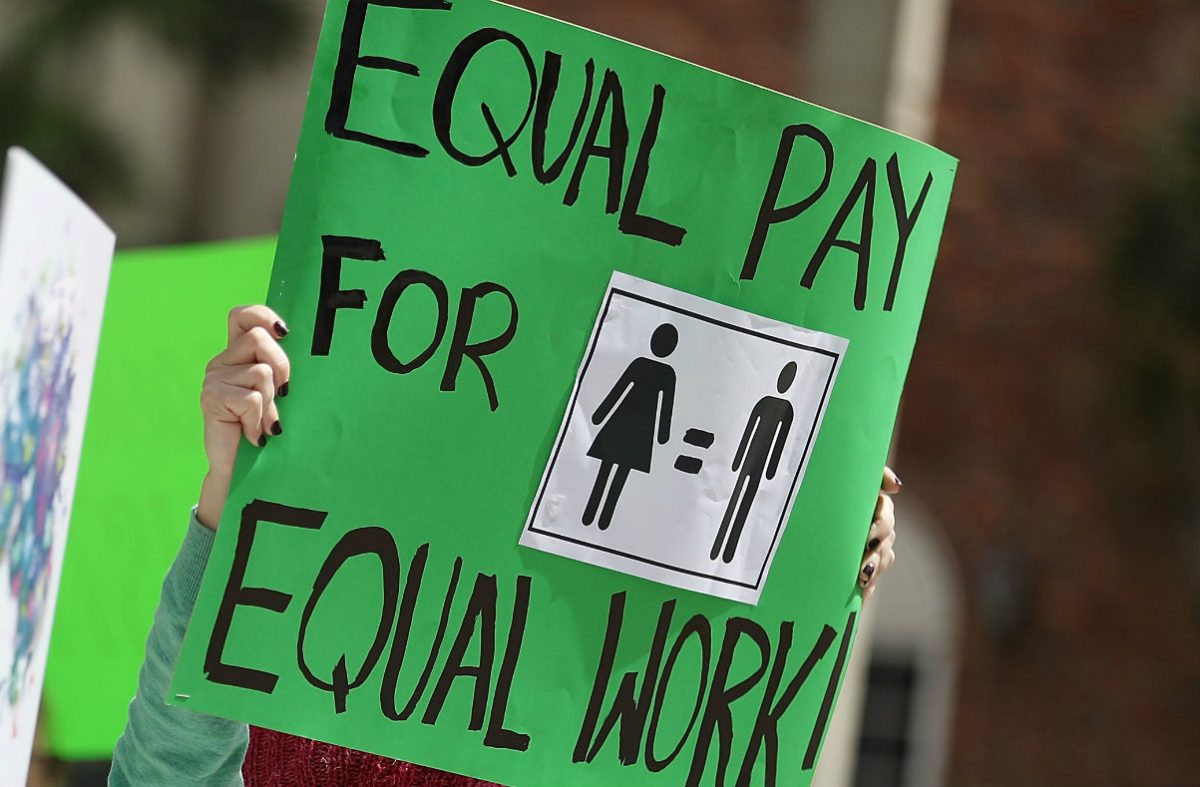 A federal appeals court ruled unanimously on Monday that employers can’t pay women less than men based on prior salaries. To do so would sustain gender discrimination, and contradict the Equal Pay Act, said the opinion by Judge Stephen Reinhardt.

In case you’re confused by timing of this ruling: Yes, that’s the Stephen Reinhardt who passed away last month. A footnote in the opinion said he wrote it before his death.

The U.S. Court of Appeals for the Ninth Circuit took this case en banc because the case law on this issue wasn’t clear, and they wanted to sort it out, the opinion read. All 11 judges agreed with the decision.

This ruling stems from a lawsuit by math consultant Aileen Rizo, who started working for the Fresno County Office of Education in 2009. She filed a complaint with the county after learning she made less money than male colleagues who were hired after her, and did the same work. Rizo ended up suing the school district superintendent in his official capacity. According to Monday’s ruling, the defense had admitted that, yes, Rizo made less money than the men, but that is based on her prior salary as a math teacher in Maricopa County, Arizona.

Judges in the 11th Circuit agreed that only previous job-related factors could be used to determine current salary. Prior salary isn’t a “legitimate measure of work experience, ability, performance, or any other job-related quality,” Reinhardt wrote. “It may bear a rough relationship to legitimate factors other than sex, such as training, education, ability, or experience, but the relationship is attenuated.”

He added that use of prior salaries could be used to perpetuate wage differences prohibited by the Equal Pay Act. Therefore, an employer has to directly cite “underlying factors for which prior salary is a rough proxy, at best, if it is to prove its wage differential is justified under the catchall exception.”

The case has been remanded back to a district court.