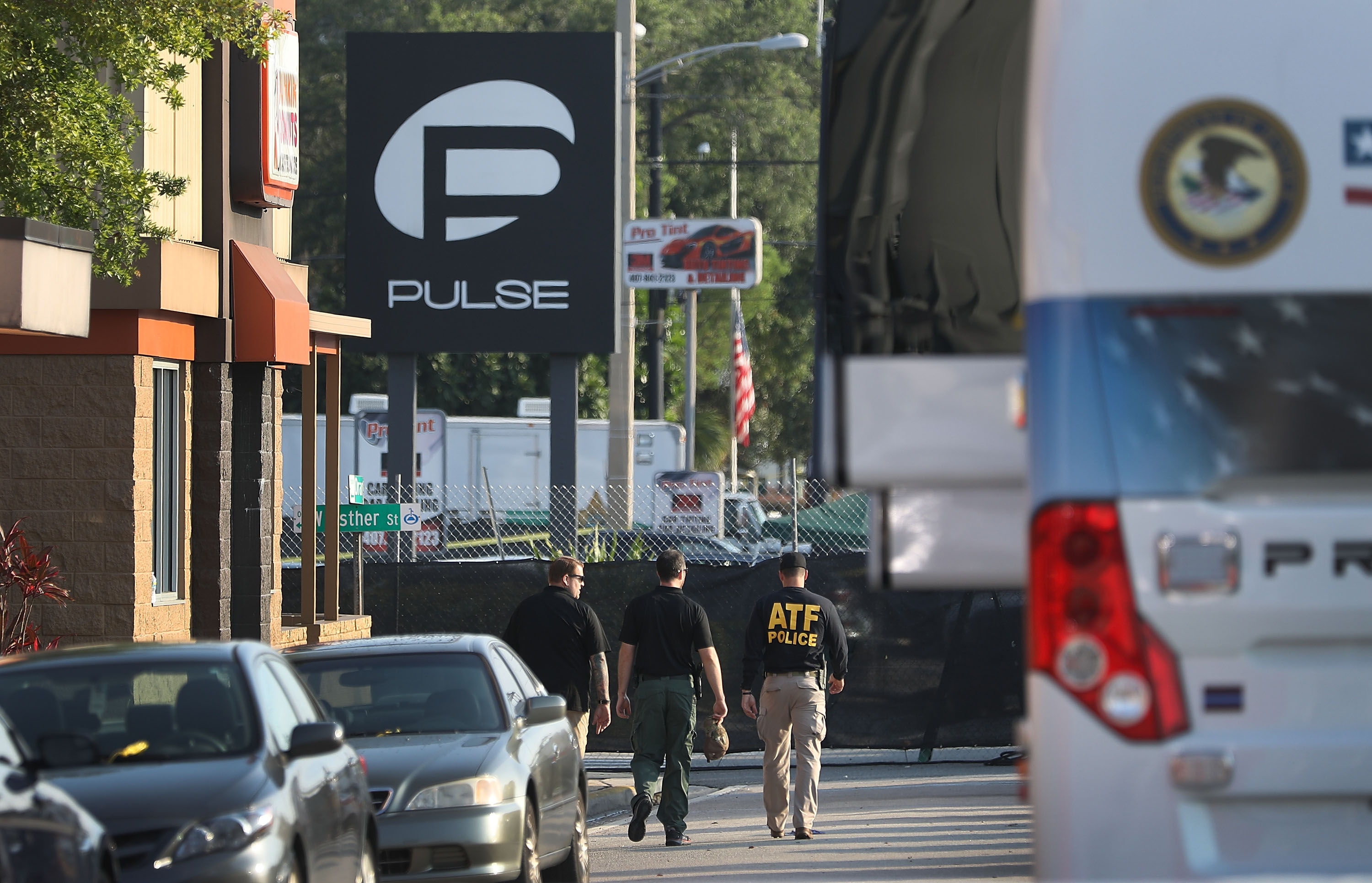 Attorneys for Omar Mateen‘s wife, Noor Salman, are requesting a mistrial after recently being provided with evidence that Mateen’s father was an FBI informant who is currently under criminal investigation.

Salman’s defense attorneys say prosecutors withheld the information about the FBI’s relationship with Seddique Mateen until now and that this failure to provide material information was detrimental to their client’s case.

Sweeney’s email detailed two shocking revelations: (1) that Sediqque Mateen served as a confidential FBI informant for over 11 years–between January 2005 and June 2016; and (2) that the elder Mateen is being investigated for sending tens of thousands of dollars to Afghanistan and Turkey in order to plan an attack on the Pakistani government.

I have just received authorization to disclose the following information about Seddique Mateen. If you should call S. Mateen to the stand, the government will not seek to elicit any of this information from him.

Seddique Mateen was a FBI confidential human source at various points in time between January 2005 and June 2016.

During a consent search conducted at Seddique Mateen’s residence on June 12, 2016, receipts for money transfers to Turkey and Afghanistan were found. The dates of the transfers were between March 16, 2016 and June 5, 2016. As a result of the discovery of these receipts, an FBI investigation into Seddique Mateen was opened. S. Mateen has not been informed by the FBI about the investigation.

Further, on November 1, 2012, an anonymous tip indicated that Seddique Mateen was seeking to raise $50,000 – $100,000 via a donation drive to contribute towards an attack against the government of Pakisktan.

The mistrial demand relies on the legal theory that by withholding highly relevant–and potentially exculpatory–information for so long, Salman was denied her constitutional rights to due process and a fair trial, alleged violations of the Fifth Amendment and Sixth Amendment, respectively.

Byron’s warning came after an FBI agent testified the government knew “within days” of the Pulse attack that it was “highly unlikely” Salman had scouted out the nightclub’s location beforehand. This FBI testimony directly contradicts Salman’s alleged confession to FBI agents.

Salman is currently being prosecuted on charges of obstruction of justice and material support for a terrorist organization.