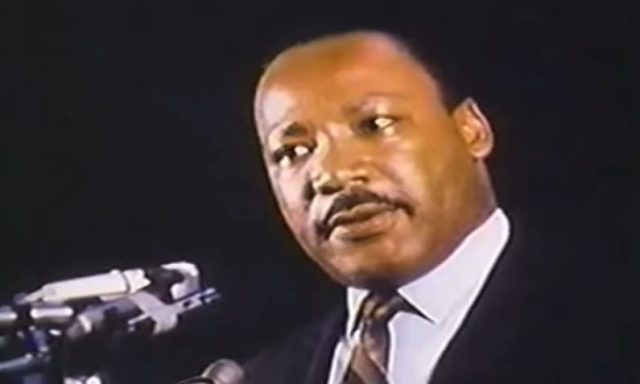 A Florida school board is coming under fire after a controversial decision involving make-up classes, after classes were cancelled due to Hurricane Irma. The board in Collier County announced that due to the number of academic days they lost because of the storm, they plan to be in session on January 15, 2018, which is Martin Luther King Jr. Day, normally a day where schools are closed for the federal holiday.

Over the weekend, the local chapter of the NAACP responded to the decision by filing a complaint with Collier County Public Schools,saying they “are extremely disappointed with this decision” not to observe the holiday on the 50th anniversary of Dr. King’s assassination.

In addition to that day, classes will be in session on Presidents Day, a teacher professional development day, a teacher planning day, and the first day of spring break.

The school board’s decision, ironically made at a meeting at the Dr. Martin Luther King Jr. Administration Center, was not its initial plan. At first, they intended to leave the day off for MLK Day, with classes to be held on the first day of winter break instead, but parents and teachers complained.

“The primary feedback I got was to keep the large breaks the same — Thanksgiving, Christmas and the end of the year,” School Board Vice Chairwoman Erika Donalds told the Naples Daily News. “If there were other holidays we could’ve pulled from we would have, but this was really the only thing we could do.”

NAACP President Vincent Keeys said that the school board should instead hold full days on the two days before winter break, which are scheduled to be half days. If classes must be held on the holiday, however, he asked that students learn about Dr. King and his message.