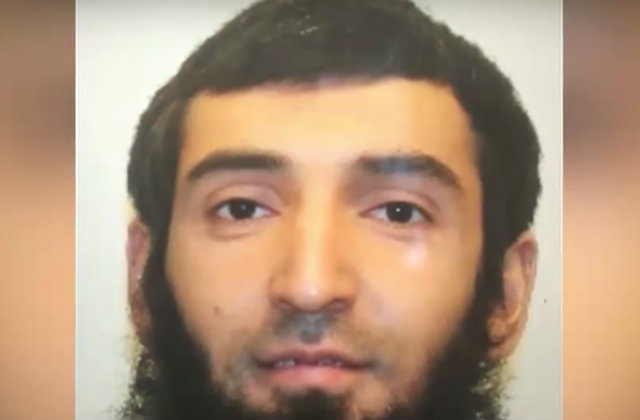 NEW YORK (AP) — A man charged with using a rented truck to run over and kill people on a New York City bicycle path has pleaded not guilty to an indictment including multiple potential death penalty counts.

Saipov moved to the United States legally in 2010 from Uzbekistan. Authorities say Islamic State group propaganda was found on his cellphones.

Saipov lived in Ohio and Florida and worked as a commercial truck driver before he recently moved to New Jersey with his wife and children. He remains held without bail.