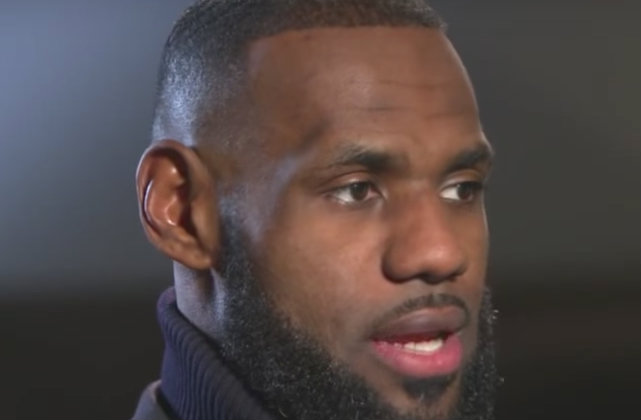 LeBron James‘ Los Angeles home was vandalized early Wednesday morning, according to a TMZ report. Sources said the n-word was written on the front gate.

Investigators with the Los Angeles Police Department are looking for surveillance footage from neighbors. The idea is that a suspect might appear on video.

The vandalism is now covered up.

Sources told the outlet that James was not home. His team, the Cleveland Cavalier, is geared to play in the NBA Finals starting Thursday.