Justices Give Georgia Death Row Inmate New Round of Appeals 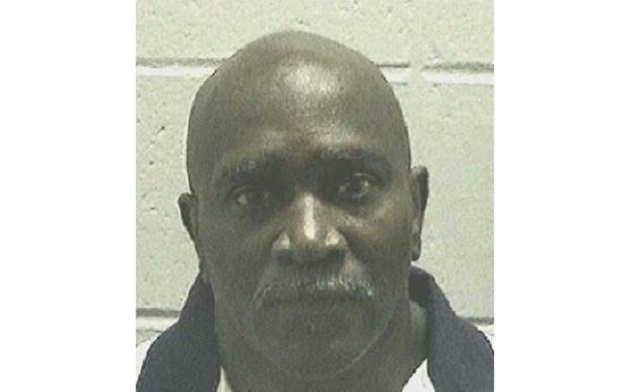 WASHINGTON (AP) — The Supreme Court is giving a Georgia death row inmate who came within minutes of being executed another chance to raise claims of racial bias on his jury.

The justices voted 6-3 Monday to order the federal appeals court in Atlanta to take up the case of inmate Keith Leroy Tharpe. A juror used a racial slur to describe Tharpe years after Tharpe was convicted of killing Jacquelin Freeman, his sister-in-law, 27 years ago.

The appeal stems from interviews Tharpe’s legal team conducted in 1998 with Barney Gattie, a white juror. Gattie freely used racial slurs and said his study of the Bible had led him to question “if black people even have souls,” according to court filings. Gattie signed an affidavit, though he later testified that he voted to sentence Tharpe to death because of the evidence against him.

In the majority opinion, the court said that Gattie, who has since died, never retracted his “remarkable affidavit” and that it provides strong evidence that “Tharpe’s race affected Gattie’s vote for a death verdict.”

But Thomas said the court was letting Gattie’s “odious opinions” trump the right approach to the law. “The court’s decision is no profile in moral courage,” Thomas wrote.

The 11th U.S. Circuit Court of Appeals in Atlanta probably will reach the same conclusion and deny Tharpe’s appeal on other grounds, he wrote, referring to his colleagues’ action as a “useless do-over.”

Thomas said the court’s handling of the case “callously delays justice” for Freeman, “the black woman who was brutally murdered by Tharpe 27 years ago.”

Tharpe’s wife left him in August 1990, taking their four daughters to live with her mother. About a month later, Tharpe’s wife was driving to work with her brother’s wife when Tharpe used a truck to block them. Armed with a shotgun, he ordered them out of their vehicle and fatally shot Freeman during an argument over whether his estranged wife would go with him, his lawyers have said.

Tharpe was tried, convicted and sentenced to death about three months later.