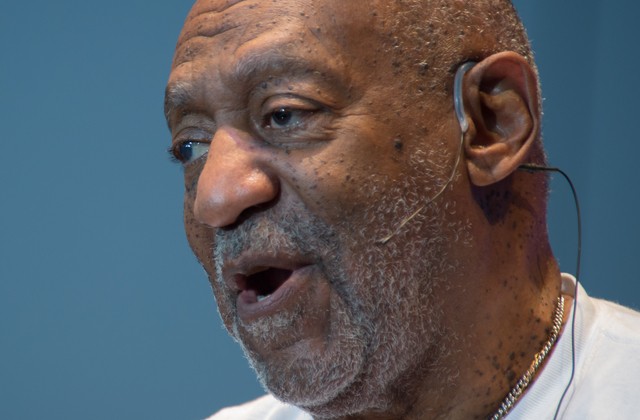 Judge Mark Mastroianni ruled Thursday that Katherine McKee had not adequately shown Cosby defamed her when his representatives called a 2014 New York Daily News story on her allegations defamatory and demanded a retraction.

The former actress alleged the 79-year-old Cosby raped her in a Detroit hotel room in 1974.

McKee was among dozens of women to come forward in recent years and among at least eight suing for defamation in Massachusetts, where Cosby owns a home.