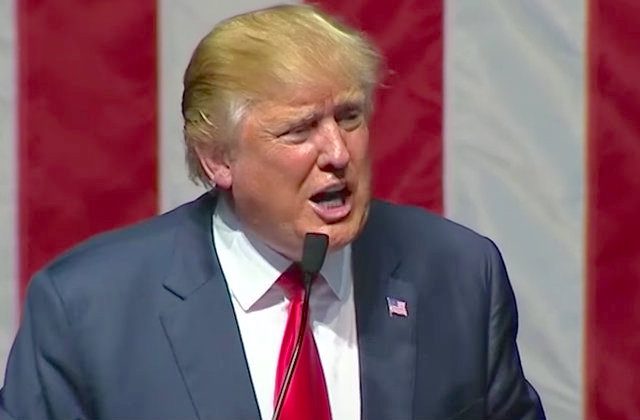 The U.S. Department of Justice had asked U.S. District Court Judge William Orrick to reverse his own injunction in April against Trump’s executive order. The injunction was issued in response to lawsuits by San Francisco and Santa Clara County.

Attorney General Jeff Sessions wrote a memo in May saying the executive order should be applied narrowly to a small number of grants and to very specific violations of immigration law. The memo said cities that “willfully refuse to comply” with federal law could lose grants from the Justice and Homeland Security departments, but not other federal funding.

The Justice Department said the memo negated the need for Orrick’s injunction.

Orrick said he found this unconvincing because Sessions could reverse himself at any moment.

The judge’s injunction stops enforcement across the country of the executive order, and allows the lawsuits to go forward.

And Orrick’s refusal to reverse it strikes another blow at Trump’s attempt to punish cities that give safe haven to those in the country illegally.