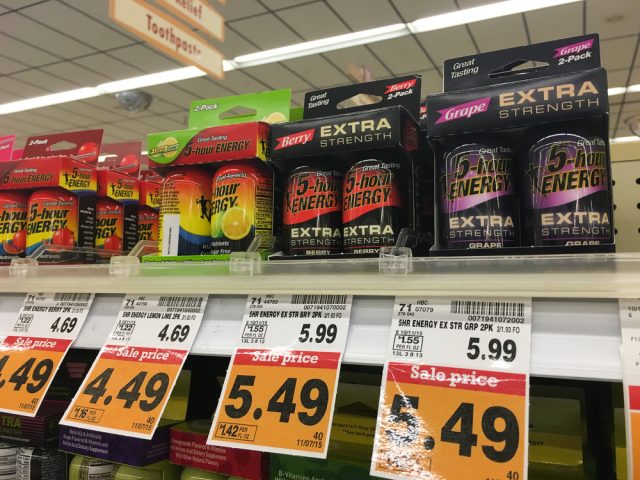 Attorney General Bob Ferguson filed a lawsuit against the companies in 2014 and on Tuesday, Judge Beth Andrus ruled that the companies’ advertising was deceptive.

The companies claimed the energy shots were superior to coffee and said doctors recommend them. They also said their decaffeinated formula provides energy, alertness and focus that would last hours.

Ferguson says the companies broke the law in pursuit of profit, and now they are paying for it.