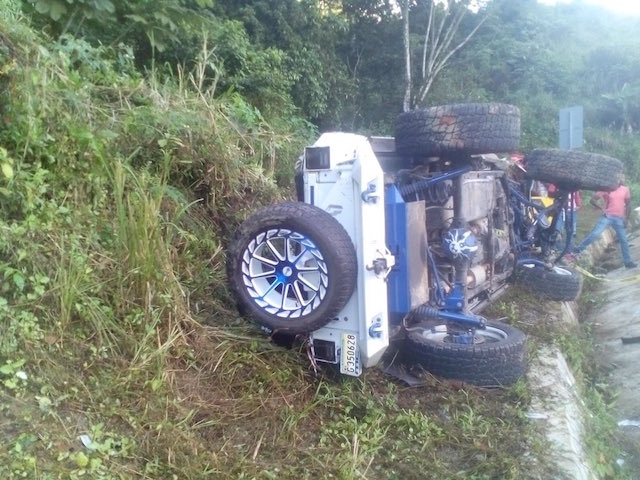 Martinez, a Hall of Fame pitcher, best known for his tenure with the Boston Red Sox, fired off a series of tweets Monday night about the shocking death of the 25-year-old potential Royals superstar.  Pedro seemed to suggest that Ventura may have robbed after the accident and left to die.

Guys, the only way we can pay tribute to you, is by reflecting on the adjustments we all have to make in this game called life. #willmissyou pic.twitter.com/nZ1ppWB33l

Here is a rough translation of the tweets that LawNewz.com confirmed was essentially correct.

The side-by-side of the tweets on Ventura from @45PedroMartinez and the English translation via Google Translate. pic.twitter.com/BbCpblCEaS

Basically, Martinez seems to believe that Ventura’s life could’ve been saved, but instead robbers looted his possession and left him for dead.

According to the Big Lead website, Martinez initially heard these reports about Ventura from a local Dominican radio station DJ.  However, LawNewz.com must stress the reports cannot be verified.

Meanwhile, the Kansas City Star is reporting that Ventura was at a festival with friends in the hours before the crash.  The newspaper has a team of reporters trying to reconstruct the young right-handers finals hours.  Ventura left at sometime on Saturday evening and he later crashed on a mountainous road and was ejected from the vehicle.  Police took some graphic photos from the scene and put them Twitter, causing anger among some fans.

“It’s an open road,” Mateo Moquete told the newspaper in a phone interview. “It’s in excellent shape. But it does take you through a mountainous area, so you have to drive with caution.”

Nonetheless, it does appear an investigation is underway.