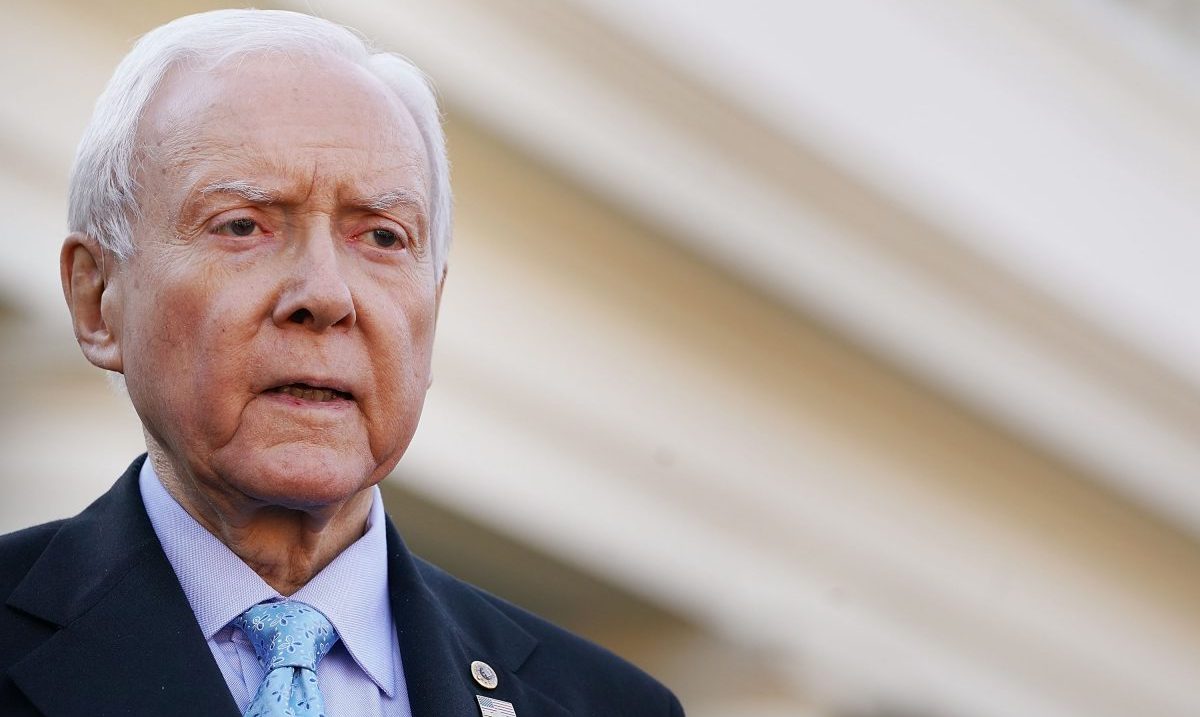 Rumors have swirled in the days since the FBI raided the office of President Donald Trump‘s attorney Michael Cohen that Trump may be thinking about firing Robert Mueller. The Special Counsel leading the investigation of the Trump campaign’s ties to Russian interference with the 2016 election was said to have been at least partially behind the raid. Despite the rumors, Senator Orrin Hatch (R-Utah), expressed that firing Mueller would be a bad idea, not just for Trump, but for the United States.

Anyone advising the President — in public or over the airwaves— to fire Bob Mueller does not have the President or the nation’s best interest at heart.

In a Thursday morning tweet, Hatch, the president pro tempore of the Senate, said, that anyone who recommends firing Mueller “does not have the President or the nation’s best interest at heart.” Hatch said this includes people advising Trump on television or through public comments.

On Tuesday, White House Press Secretary Sarah Huckabee Sanders reiterated that President Trump believes that he indeed has the power to fire Mueller, despite regulations that give that power to the Acting Attorney General, who for the Russia probe is Deputy Attorney General Rod Rosenstein.

A New York Times report this week said that Trump discussed firing Mueller back in December.

In an effort to perhaps allay the fears of those worrying about the consequences such a move might have, Trump himself tweeted Thursday morning, “If I wanted to fire Robert Mueller in December, as reported by the Failing New York Times, I would have fired him.”

If I wanted to fire Robert Mueller in December, as reported by the Failing New York Times, I would have fired him. Just more Fake News from a biased newspaper!