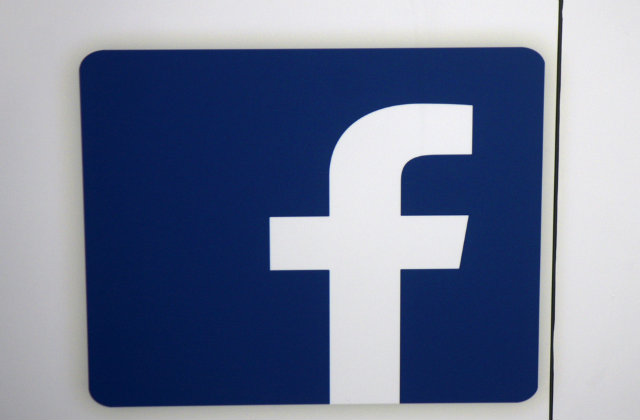 Germany passed a new social networking law in June 2017, and it’s time for companies to follow its rules. Platforms like Facebook and Twitter face fines of up to 50 million euro (over $60 million) if they failed to take down hate speech, so-called fake news, and other illegal items 24 hours after receiving official notification, according to the BBC. They get a week for more complicated allegations.

The law affects social media companies with at least 2 million users. This obviously covers large platforms like Reddit, Tumblr, and YouTube. People can complain about illegal material via an online firm, said the country’s justice ministry.

Germany hardly has the same speech protections as the United States. The constitution established a right to freedom of expression, but:

These rights shall find their limits in the provisions of general laws, in provisions for the protection of young persons, and in the right to personal honour.

The nation famously prohibits public use and distribution of the Swastika since the Nazi party was declared “unconstitutional” for seeking to undermine and destroy democratic order.

American case law issues relatively broad protections for speech, even incendiary stuff. It stops federal and state governments from criminalizing so-called hate speech. (It doesn’t touch private companies.) “Fighting words” or other language that incites illegal behavior, however, can be punished by the law, though that is narrow in practice. In 1969, the U.S. Supreme Court ruled on behalf of a KKK member who called for “revengeance” against the government over civil rights reforms. The court said governments can only criminalize speech if the speaker is trying to incite “imminent lawless action” and is likely to succeed.

[Image via 360b and Shutterstock]