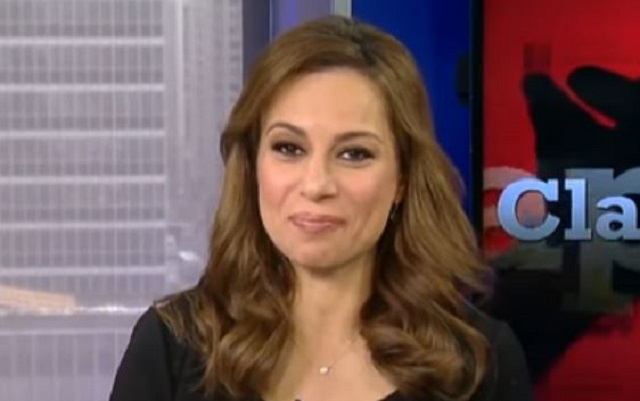 Roginsky’s attorney Martin Hyman wrote in letters to the New York City Commission on Human Rights and the New York City Corporations Counsel, that Roginsky asserts that she was the target of harassment, discrimination, and retaliation by Fox News, and mentions that similar claims have been reported by the media. Therefore, Hyman writes that he and Roginsky “respectfully request … an investigation into non-compliance with the New York City Human Rights Law at Fox News.”

Fox News has not responded to LawNewz.com’s request for comment on Roginsky’s lawsuit.