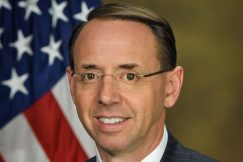 [Image via the U.S. Department of Justice.]