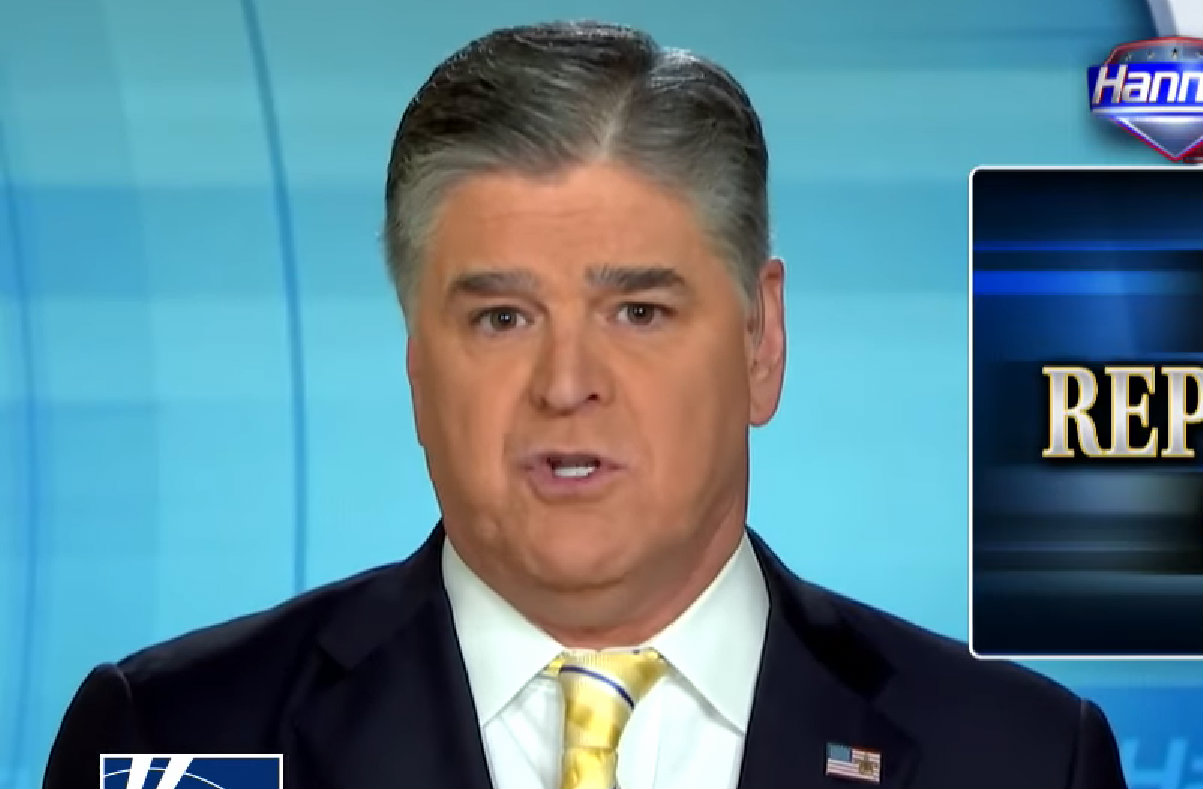 Assuming he is telling the truth in the current Cohen/Trump/Hannity affair, Sean Hannity has presented an issue that many people have dealt with at one point in his or her life: the belief – the firm belief – that they have had a conversation with a lawyer that they believed was, or intended to be, confidential or, technically speaking, privileged.

Simply because the person on the other end of the conversation was a lawyer, the (free) advice seeker came to believe that the lawyer became obliged to keep what he heard to himself forever, unless the other somehow waives the privilege. Just as if he was sitting in the lawyer’s office with an executed engagement letter, having placed a certified check in the lawyer’s outstretched hand, with a neon sign blasting: “THIS IS A PRIVILEGED CONVERSATION.” Trust me: virtually everyone, except perhaps a lawyer, but maybe even a lawyer, has had a casual conversation with a lawyer beginning with: “You’re a lawyer. This happened to me. Or, I did this . . . . What do you think I should do?” And the guy who comes up to you at a cocktail party to ask if he should hide his money from his not-yet ex-wife is likely not ever going to be deemed a “client”, although there may well be other reasons not to blab.

Alan Dershowitz says to a sizeable CNN audience that he tells anyone who comes up to him in this way that his conversation with them is not at all confidential unless they engage in the formalities of a formal attorney-client relationship. And that makes complete sense. Dershowitz is a celebrity: without such a disclaimer, as it were, he’s exposed to countless people saying they received advice from him to do what they say he told them to do. Hardly the kind of predicament any lawyer wants to be placed in.

But most of the rest of us don’t find the need to issue a warning to acquaintances or even strangers in quite the same way. We casually listen to stories and sometimes give some advice, basically understanding that the communication was intended to be confidential, even if not formally so. And, surely, with or without some version of Dershowitz’s idiosyncratic Miranda, the advice seeker certainly believes that the lawyer is obliged to, and will, keep the communication to herself.

But the Hannity episode has taken it up as notch. We don’t really know the full story, but Michael Cohen actually told the federal court, in response to the judge’s direction that he do so, that Sean Hannity was one of his three clients. Hannity, however, has resisted the claim. He has said the following to his FOX audience, and anyone who will listen:

Michael Cohen has never represented me in any matter. I never retained him, received an invoice, or paid legal fees. I have occasionally had brief discussions with him about legal questions about which I wanted his input and perspective.

I assumed those conversations were confidential, but to be absolutely clear they never involved any matter between me and a third-party.

Now, Hannity seems to want to have it both ways. While we do not actually know, it seems he wants his communications with Cohen protected, while at the same time does not want to say he was a client, if he was. We can all understand that last part, given that he obviously didn’t make such a disclosure to Fox executives or his viewership while bashing the FBI’s “raid”, Mueller’s “witch hunt” and the government’s “unprecedented abuse of power.” And we can certainly understand, assuming Cohen had Hannity-related documents among what was seized by the FBI, that Hannity would not want the FBI and prosecutors who are investigating the case to see them, more so if they present a troubling scenario for him.

But Hannity is right in this regard – even if he never paid Cohen, was never billed by Cohen and had no retainer agreement with Cohen, it does not make his communications as lacking confidentiality; these things are not essential to establish the duty of confidentiality required by the “attorney-client” relationship. There can be an “implied” attorney/client relationship and it often does turn on the “client’s” subjective (albeit reasonable) belief as to the confidentiality of the conversation.

So if Hannity reasonably believed he was seeking Cohen’s legal advice – legal, not business advice – and provided Cohen with confidential information in that regard, it is likely that the attorney-client privilege will attach. Here’s the real thing: an attorney’s ethical duty to maintain confidentiality is far broader than the attorney-client privilege, which is a rule of evidence. A judge may ultimately conclude that a communication with a lawyer is not protected and direct the lawyer to disclose.

A lawyer has an ethical obligation to keep more than just “privileged” communications to himself. Ethical rules require lawyers to not volunteer a client’s information confidential – no matter its source – if it would be likely to be “embarrassing or detrimental” to the client or if the client requested the information be kept confidential.

It’s hard often to get into the mind of what the (let’s call him) “client” subjectively believed when he disclosed a confidence to the lawyer without the typical formalities of an attorney-client relationship. So while a lawyer might be entirely willing to keep the cocktail party disclosure to himself as a personal morals or even lawyer’s ethical obligation matter, what happens when a prosecutor (or the wife’s lawyer) seeks to pursue the disclosure in court? Sure, the lawyer can resist, but both lawyer and the (non) client can be subject to a judge’s order that the lawyer disclose the conversation had with someone he barely knew.

Because it’s not always so clear cut, maybe Hannity’s dilemma – he may not technically be a client, but has disclosed confidential information to an attorney – has stimulated a national conversation that will make lawyers think twice, and give all lawyers reason to borrow Dershowitz’s stop sign to would-be confessants.

As a postscript to this discussion, consider that a former Trump lawyer who has been a brilliant criminal litigator disclosed his recent telephone warning to the president that Cohen would ultimately “fold” and tell all. This was reported not only by WSJ/CNN, but, thereafter, the lawyer was interviewed on air. Wouldn’t Trump have had every reason to believe that his conversation with that lawyer was confidential – unless, of course, Trump authorized the disclosure?

Joel Cohen practices white collar criminal law at Stroock & Stroock & Lavan LLP and is an adjunct professor at
Fordham Law School. He is the author of Blindfolds Off: Judges on How They Decide and Broken Scales:
Reflections on Injustice. Dale Degenshein is special counsel at Stroock.