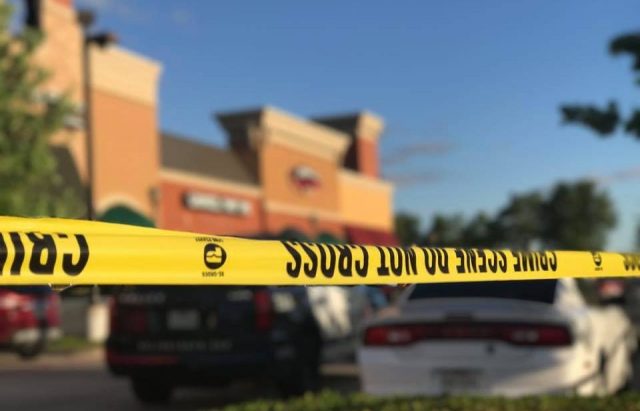 ARLINGTON, Texas (AP) — Police say a customer at a North Texas sports bar fatally shot a man who had just killed the restaurant’s manager to “prevent further loss of life.”

Cook says: “By all accounts, he decided to engage the shooter because he wanted to prevent further loss of life.”

Witnesses told police that Jones verbally confronted Perez before killing him. Police don’t know whether they knew each other.