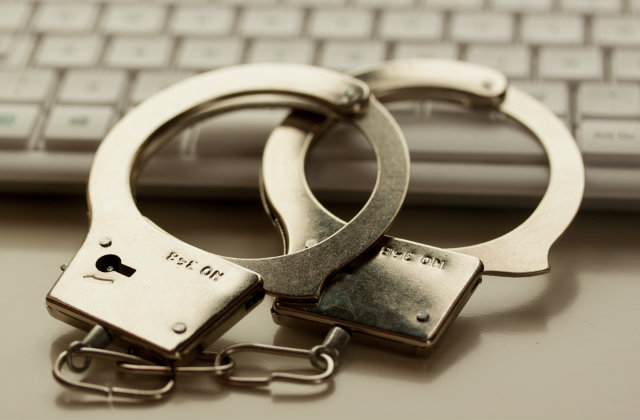 “Chase was the mastermind and gatekeeper of Playpen, a hidden, members-only Internet platform and a safe-haven for those looking to view and trade child pornography without detection,” said U.S. Attorney Westmoreland Rose. “The depiction of the horrendous sexual exploitation of innocent and vulnerable children is a crime my office takes very seriously. Today’s sentence delivers a clear message that the dark web is not a safe place for those looking to possess, receive and share child pornography: This type of criminal activity will land you in jail for a long time.”

Chase started Playpen in August 2014, officials say. To evade detection, he used the Tor network, which, long story short, lets users maintain their privacy on the Internet. That’s what made investigating so difficult at first. In a statement published Friday, FBI Special Agent Dan Alfin said they couldn’t do much about it at first because they simply couldn’t locate the site’s administrators and users.

“From that point we took normal investigative steps—seized a copy of the website, served search warrants for e-mail accounts, followed the money—and everything led back to Steven Chase,” said Alfin.

During his trial, Chase tried to get the charges dismissed by claiming the FBI actually made the site perform better in order to catch pedophiles. The feds admitted last year that before shutting Playpen down, they ran it for 13 days so they could better find abusers.

[Image via ksokolowska and Shutterstock]