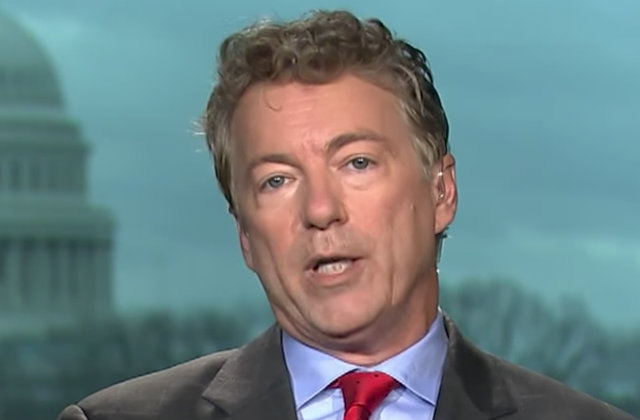 BOWLING GREEN, Ky. (AP) — The neighbor of U.S. Sen. Rand Paul accused of assaulting the Kentucky Republican while he was mowing his lawn is scheduled to appear in court.

Rene Boucher is charged with misdemeanor fourth-degree assault. His arraignment is set for Thursday in Bowling Green, Kentucky.

Paul wrote on Twitter Wednesday that he suffered six broken ribs and a pleural effusion, which is excess fluid around the lungs. The injuries have sidelined Paul from the Senate as he recovers at his home.

The ongoing mystery is what led to the assault. Boucher’s attorney has called it “a very regrettable dispute” that was “trivial.”

Paul and Boucher have been neighbors for 17 years in a gated community.

A Paul friend says the senator was tackled from behind and slammed to the ground Friday.