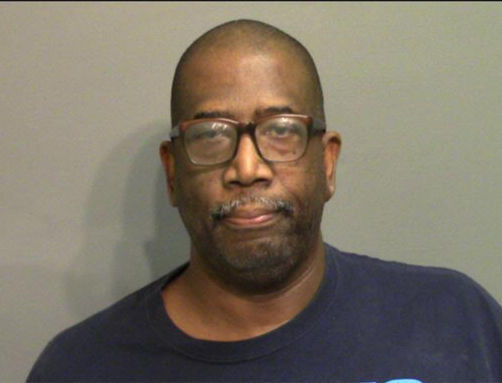 BRUNSWICK, Ga. (AP) — A Georgia pastor has been sentenced to 35 years in prison for molesting two teenagers who attended his church in coastal Brunswick.

Prosecutors said the pastor pressured two teenagers — a boy and girl, both 15 — to have sex while Adkins watched in his office at Greater New Dimension Church in 2009. They said the pastor also touched the girl inappropriately.

The male victim testified against Adkins during his trial. But the young woman testified the allegations were false.

Adkins insisted he’s innocent. He told the judge at his sentencing hearing: “Most certainly I did not do the things I am accused of.”