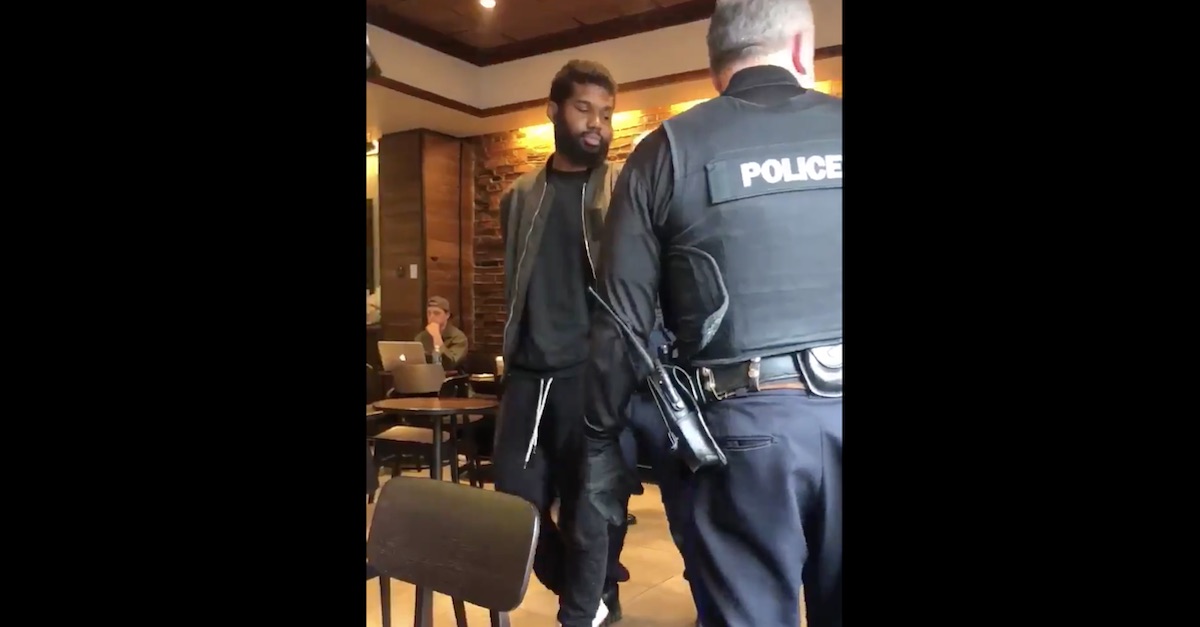 The two black men who were arrested last month for allegedly hanging out at a Philadelphia Starbucks without ordering have reached a settlement with the city. According to the Associated Press, Rashon Nelson and Donte Robinson will receive just one dollar as a symbolic gesture, but the city of Philadelphia will contribute $200,000 to establish a program from young entrepreneurs.

Mayor Jim Kenney and a lawyer for the two men agreed to the terms, which were announced Wednesday.

Nelson and Robinson were arrested on April 12 after the store manager called police when they were sitting in the coffee shop without ordering any items. Officers arrested them, only to release them without charges hours later. The men said they were at the Starbucks waiting for a real estate-related business meeting.

Later on Wednesday, Starbucks confirmed that the company also reached an agreement with Nelson and Robinson, but no details have been divulged at this time. The company already announced that they will shut down their stores for a day on May 29 to hold training with the aims of preventing bias-related incidents. Starbucks CEO Kevin Johnson also went to Philadelphia to personally apologize to Nelson and Robinson for what happened.