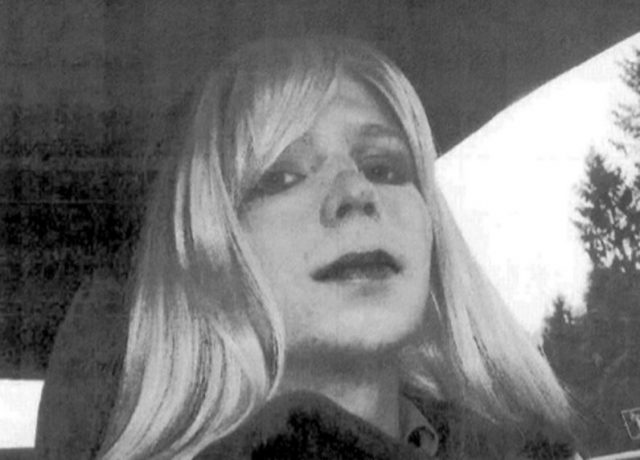 Chelsea Manning, the soon to be free former Army intelligence analyst who spent years in prison for leaking information to WikiLeaks, has a column in The Guardian that went up Thursday morning. What at first appears as a stunning criticism of President Barack Obama, the man who’s responsible for knocking more than 25 years off Manning’s sentence, turned into a call to action for American progressives.

Manning says that Obama had “few permanent accomplishments” as President, but claims this was due to “unparalleled resistance” from Republican opponents. If only Obama was tougher, instead of “starting with a compromise” during debates with conservatives, maybe he would have gotten more done, she argues. “It did not matter how balanced President Obama was. It did not matter how educated he was, or how intelligent he was,” Manning says, the Obama couldn’t win with the GOP.

Now, under President Trump’s administration with a Republican-controlled Congress, Manning says “darker times” are ahead, fearing negative change for healthcare, criminal justice, and LGBT issues. In response to this, she says the U.S. needs a bolder, “unapologetic progressive leader,” who won’t care about compromise, just results. “We need to actually take the reins of government and fix our institutions,” she writes.

Of course, some choose to interpret Manning’s words as a startling betrayal of the former President who commuted her sentence, allowing her to go free this May. Even President Trump took it this way, tweeting his displeasure with Manning and defending Obama, as if Manning was truly attacking Trump’s predecessor and not him.

With the new President hitting the ground running with executive orders aimed at furthering some of his more controversial campaign promises, including building a wall on the Mexican border, it remains to be seen whether an unapologetic leader that Manning is calling for will arise from the Democratic opposition.