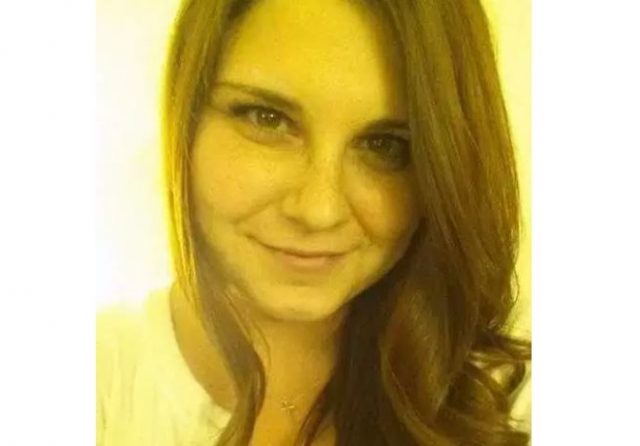 The terrorist act at a white nationalist rally in Charlottesville, Virginia over the weekend claimed the life of Heather Heyer, a 32-year-old Virginia native.

For the last five years of her life, Heyer was a paralegal at Miller Law Group, a law firm that mainly handles bankruptcy, real estate, and wills. According to the firm’s site, Heyer was “an irreplaceable asset” to the firm. “Heather has played an essential role in our bankruptcy department and office as a whole,” her bio says, describing how she worked with both clients and attorneys, using her “wealth of knowledge” to assist people with their bankruptcy proceedings.

LawNewz.com reached out to the Miller Law Group, but they were reportedly closed on Monday due to Heyer’s death. “It’s surreal,” partner Larry Miller said to Law.com on Sunday. “I’m in shock. I’m in the office right now. Her chair is where she left it Friday night.”

Heyer was one of several firm employees who had planned to protest the “Unite the Right” rally in Charlottesville.