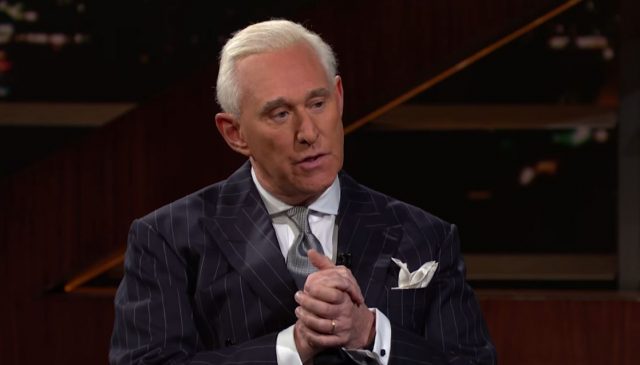 Before signing up for Trump 2016, Manafort worked to “benefit” the administration of Russian President Vladimir Putin.

This is a breaking story. LawNewz will have more information and update this post as it becomes available.