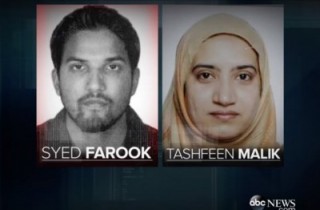 The U.S. Department of Justice plans to a cancel a Tuesday hearing over whether Apple should be forced to help create a backdoor to access the iPhone used by San Bernardino shooter Syed Farook. The government says they may have found another way to access the suspected terrorist’s cell phone. In other words, they probably don’t need Apple’s help anymore.

“On Sunday, March 20, 2016, an outside party demonstrated to the F.B.I. a possible method for unlocking Farook’s iPhone,” Justice Department lawyers wrote in a filing, according to The New York Times. The DOJ says they still must test to see if the new method will work and “not compromise data on Farook’s iPhone.” The DOJ said, “if the method is viable, it should eliminate the need for the assistance from Apple.”

This is a significant step as it could end the months long stand off between the tech behemoth and the government. Apple has resisted a judge’s order, citing concerns over security, and creating a slippery slop for other possible hackers to break into cell phones. The DOJ says it will file a status report by April 5, on their progress with opening the phone.