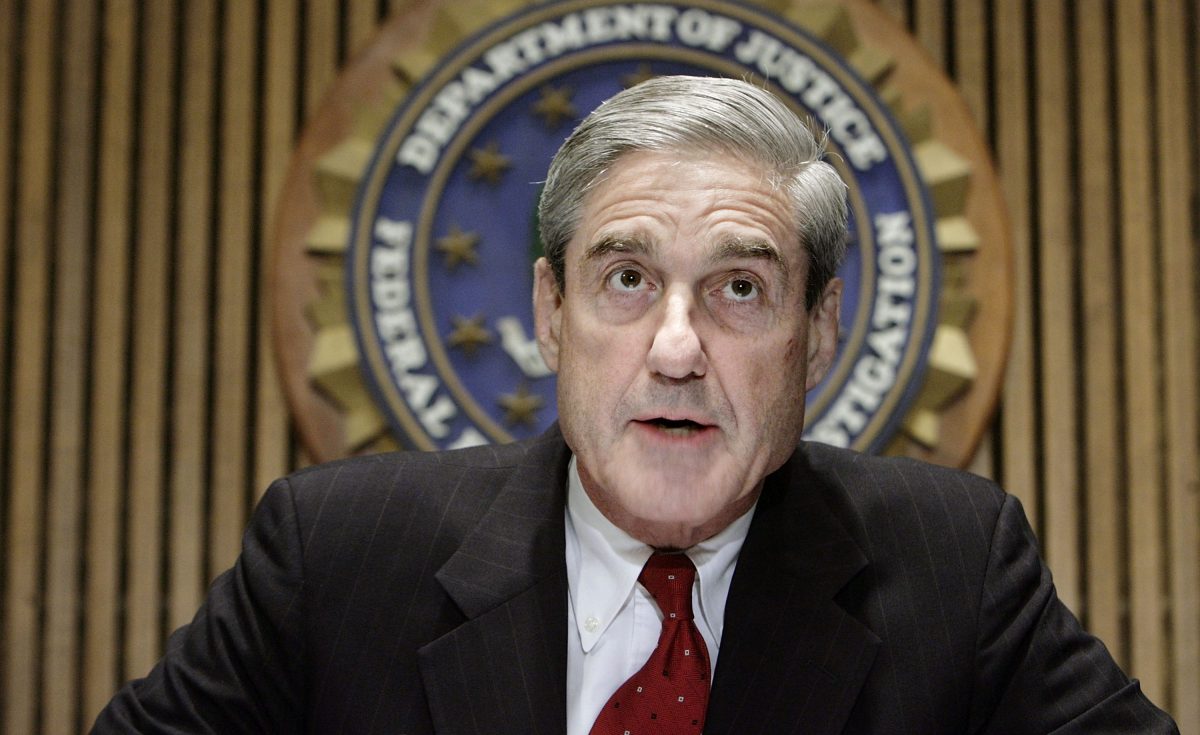 Alex van der Zwaan, an attorney who pleaded guilty to lying to investigators in Special Counsel Robert Mueller‘s Russia investigation, received the first sentence to come out of the probe on Tuesday. The lawyer, who admitted to lying about contacts he had with individuals including former Trump campaign member Rick Gates, was sentenced to 30 days in jail and a $20,000 fine.

JUST IN: The Dutch lawyer who lied to Mueller about his communications with a top Trump campaign official was just sentenced to 30 DAYS IN JAIL and must PAY A $20,000 FINE. Alex van der Zwaan is the first person sentenced in the sprawling Mueller investigation. (via @kpolantz)

A former attorney with the law firm Skadden, Arps, Slate, Meagher & Flom LLP, van der Zwaan had worked on the firm’s report on the trial of former Ukrainian Prime Minister Yulia Tymoshenko for the Ukrainian Ministry of Justice in 2012. Tymoshenko was a political opponent of Viktor Yanukovych, whose party hired Gates and former Trump campaign manager Paul Manafort around that same time. Gates recently pleaded guilty to providing false statements to Mueller’s office regarding Ukraine, and is now cooperating with the Mueller probe. Gates has yet to be sentenced.

Manafort is still fighting charges against him related to his work in Ukraine, and claimed in a court filing that Mueller is exceeding his legal authority with the charges. Mueller responded Monday night, describing exactly where his authority comes from and why the charges are proper.