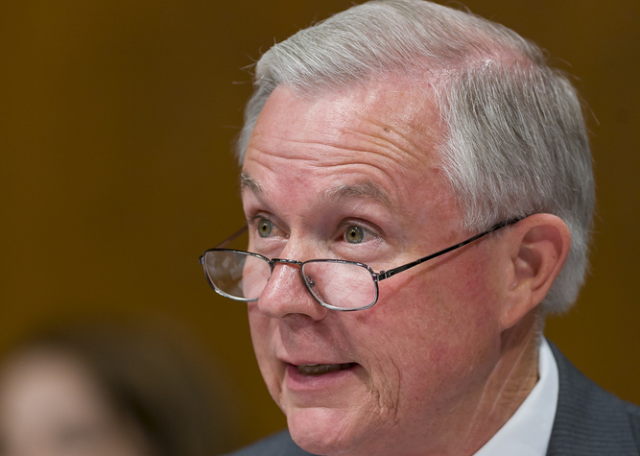 The American Civil Liberties Union is demanding an investigation into Attorney General Jeff Sessions, in light of a recent report that Sessions met with Russian Ambassador Sergey Kislyak while President Donald Trump was campaigning last year. Sessions had said under oath at his confirmation hearing that he had not had any contacts with Russia during the campaign, and the ACLU is calling for Sessions’ statements to be examined as possible perjury, according to a statement obtained by LawNewz.com.

“Jeff Sessions took an oath before the Senate Judiciary Committee to tell the truth, the whole truth, and nothing but the truth, and it is now clear that he broke that oath in his confirmation hearing,” ACLU Executive Director Anthony D. Romero said. Romero stated that such an investigation should have bipartisan support, given the severity of the allegations. “The American people deserve a full investigation into whether Sessions perjured himself and if he is indeed fit to serve as our nation’s highest law enforcement official. No one is above the law — certainly not those sworn to uphold it.”