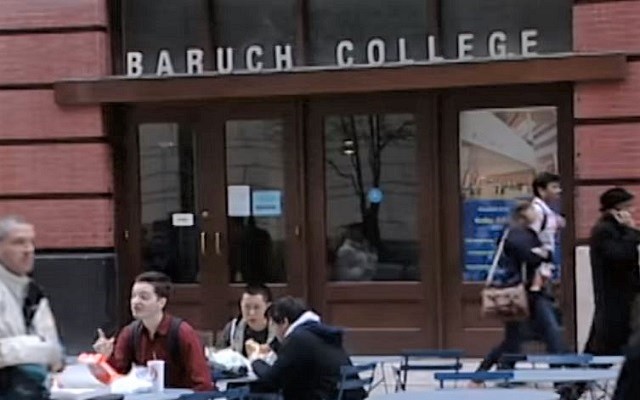 STROUDSBURG, Pa. (AP) — Four New York City men and the fraternity they belonged to face sentencing in the death of a 19-year-old pledge during a 2013 hazing ritual in Pennsylvania.

Baruch College freshman Chun “Michael” Deng was blindfolded, forced to wear a heavy backpack and then repeatedly tackled. He was knocked unconscious and later died at a hospital.

Deng’s mother prepared a statement to be read at the sentencing. Mary Deng wrote the pain feels like “a cat clawing and scratching” at her heart.