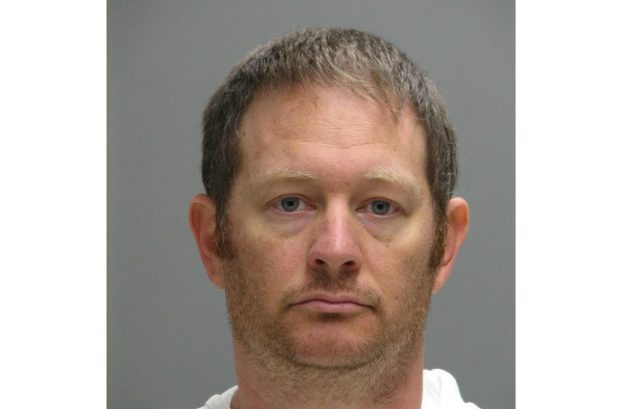 MIAMI (AP) — A former Secret Service officer at the White House got a 20-year prison sentence after pleading guilty to sexting with teenage girls.

The married former U.S. Marine was assigned to the White House when he was arrested in 2015. He pleaded guilty to enticing a minor to engage in sexual activity and attempting to send obscene material to a minor.

His wife asked for leniency, citing their two children.

[Image via Delaware Department of Justice]