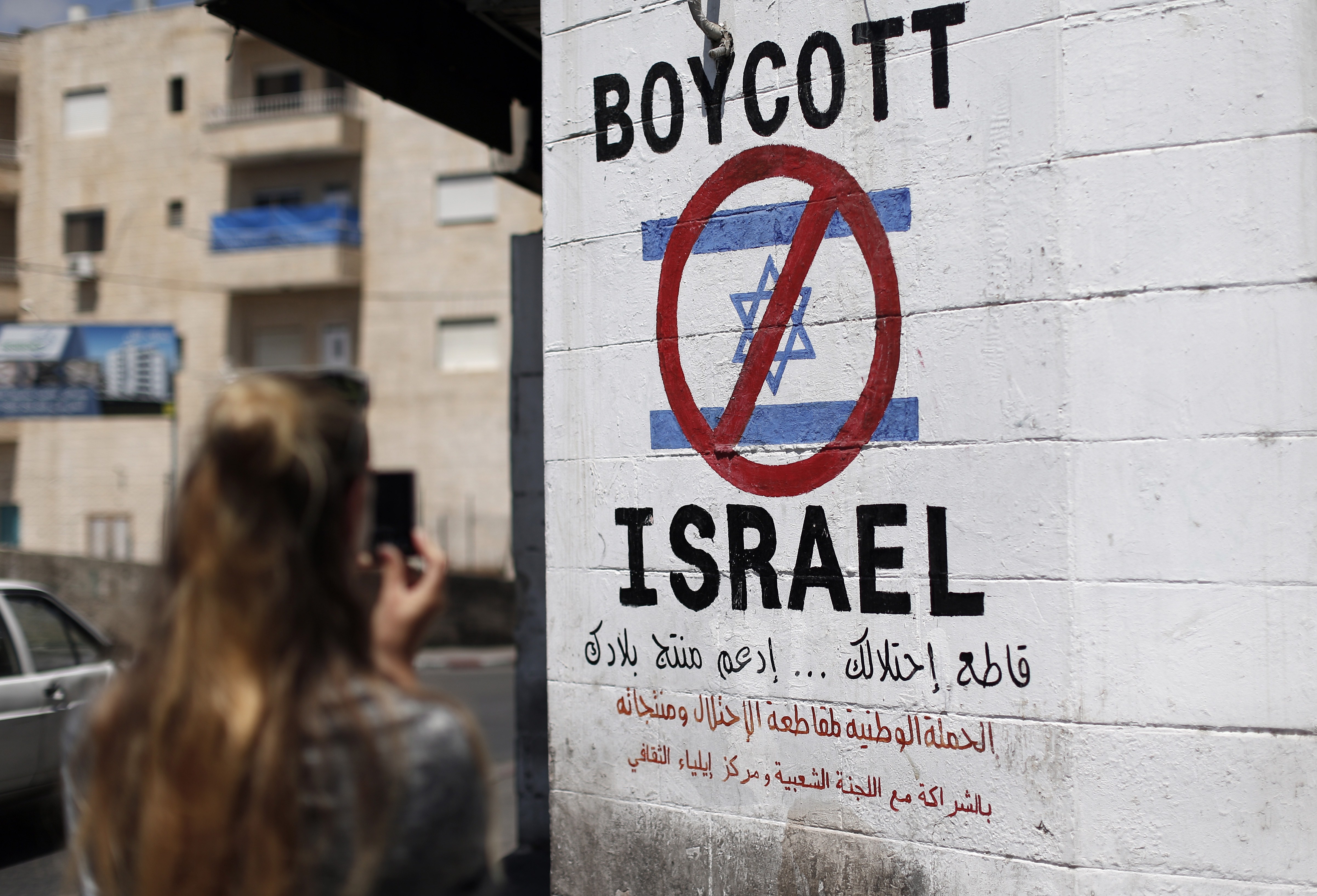 The Council on American-Islamic Relations (“CAIR”) has filed a lawsuit over Arizona State University’s observance of a state law barring economic boycotts of Israel.

Acting as litigators, CAIR’s 16-page complaint is filed on behalf of plaintiffs American Muslims for Palestine and Dr. Hatem Bazian.

The lawsuit alleges Arizona State University (“ASU”), the Arizona Board of Regents and Arizona Attorney General Mark Brnovich acted in violation of the First Amendment by forcing compliance with a statute prohibiting public entities from entering into contracts with persons or companies who boycott Israel. Meanwhile, officials at ASU say the lawsuit stems from a basic misapprehension regarding the law’s relevance to Bazian’s planned speech.

The lawsuit notes, “The conflict between Israel and Palestine is a longstanding issue of considerable public concern, both in the United States and internationally, to which politicians, professionals, and the press dedicate considerable energy and resources. In 2016, the State of Arizona chose to categorically take Israel’s side in this international conflict by adopting Ariz. Rev. Stat. § 35-393. This Act bars the State of Arizona from entering into government contracts with companies or persons who engage in or advocate for economic boycotts of Israel.”

On Friday, Imraan Siddiqi, an author and activist with CAIR-AZ, announced the lawsuit on Twitter. He said:

Laws and stipulations like this effectively prevent people like @HatemBazian and @AMPalestine from expressing their first amendment rights on campus, therefore we are ensuring that their rights are protected and stand together with them on this lawsuit.

According to the lawsuit, “On February 22, 2018 the Muslim Students Association of Arizona State University invited American Muslims for Palestine and Dr. Hatem Bazian to speak at an April 3, 2018 educational event regarding Palestinian perspectives on Middle East conflict, including the Boycott, Divestment and Sanctions Movement.” The lawsuit continues:

Because of the Act, however, Arizona State University’s standard outside speaker contract was amended in 2016 to contain a “No Boycott of Israel” clause. American Muslims for Palestine and Dr. Hatem Bazian cannot agree to that clause. They are therefore barred from presenting at the April 3, 2018 campus event solely because they engage in and advocate for economic boycotts of Israel as a means to promote Palestinians’ human rights.

The aforementioned Boycott, Divestment and Sanctions movement is commonly referred to by its initials: BDS. Critics assert that BDS’ apparent success has driven a spate of so-called “anti-BDS” bills as of late. Regardless of BDS’ alleged success, the criminalization of activism against Israel’s decades-long occupation is nothing new. Pro-Israel activists have frequently lobbied legislatures and governments to outlaw such protests and boycotts in recent years with varying degrees of success.

The American Civil Liberties Union (“ACLU”) contends that anti-BDS laws violate the First Amendment. In turn, the ACLU has filed various lawsuits against anti-BDS ordinances and spoken out against pending anti-BDS legislation. In response to CAIR’s lawsuit, the ACLU of Arizona noted that they’ve already sued to overturn the underlying law.

This morning, The Arizona Board of Regents and Arizona State University were alerted via a media inquiry to a lawsuit being filed by the Arizona chapter of the Council on American-Islamic Relations.

ASU would have been happy to clear up this simple misunderstanding before a lawsuit was filed.

“A public entity may not enter into a contract with a company to acquire or dispose of services, supplies, information technology or construction unless the contract includes a written certification that the company is not currently engaged in, and agrees for the duration of the contract to not engage in, a boycott of Israel.”

This is reflected in ASU’s standard provision on this topic, as required for public entities under state law.

Law&Crime additionally reached out to Arizona Board of Regents for comment, but no response was forthcoming at the time of publication.

Editor’s note: this article was amended post-publication in order to incorporate and reflect information provided to Law&Crime by officials at Arizona State University.